NFL Players To Avoid In Your Daily Fantasy Lineup For Wild Card Weekend, According To A DFS Expert 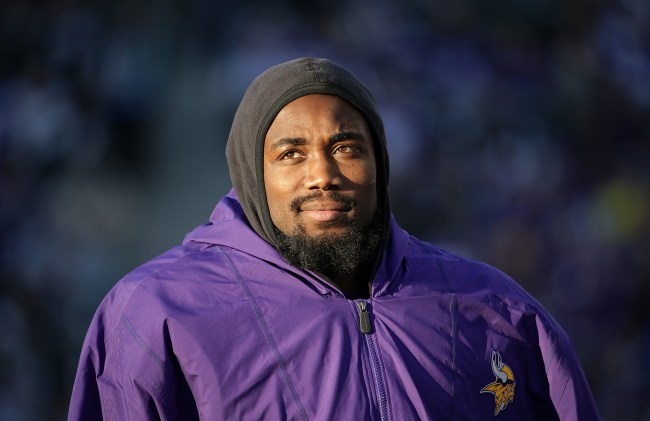 Well the regular season has come and gone, but we’ve still got opportunities at winning money on DraftKings in the postseason. A nice little 4 game playoff slate for us this week, so let’s take a look at who we should be avoiding in our lineups this weekend.

QB Ryan Tannehill TEN $6300
Freezing cold, night game on the road in Foxborough, what the heck is there to love here? The Titans are a slow paced team, and with a weather forecast that is calling for freezing rain and light snow, this game has all the makings of a grind it out slugfest. It’s hard to see either team airing it out and lighting up the scoreboard. The Titans are at their best playing smashmouth football with Derrick Henry. Sandwiched by Carson Wentz and Deshaun Watson on the pricing scale, I’d prefer either to Tannehill this weekend.

RB Dalvin Cook MIN $7800
It’s tempting to take Cook this week at a discount from his typical price, but you can’t play everybody. The Saints have proven to be in the upper echelon as a run defense, and I expect that to continue this weekend. Playing on the road in the Superdome is a challenge, so it’s hard to see Minnesota not playing from behind. I don’t see this as a spot where Cook can hit his ceiling.

WR Deandre Hopkins HOU $7700
Another case of a nice price, but not a nice matchup. Hopkins, let’s face it, has been a disappointment this year. I think he’s really been hurt by Will Fuller continually being hurt, and letting opposing defenses really take him out of games. I fully expect the Bills to do more of the same, throwing a safety on top of Hopkings, forcing Deshaun Watson to look to Kenny Stills or Duke Johnson. Hopkins will put up some numbers, but at $7700, I want someone who’s going to blow up, not just have a solid day.

Good luck this weekend, and enjoy one of the best football weekends of the year!