NFL Players To Avoid In Your Daily Fantasy Lineup In Week 11, According To A DFS Expert 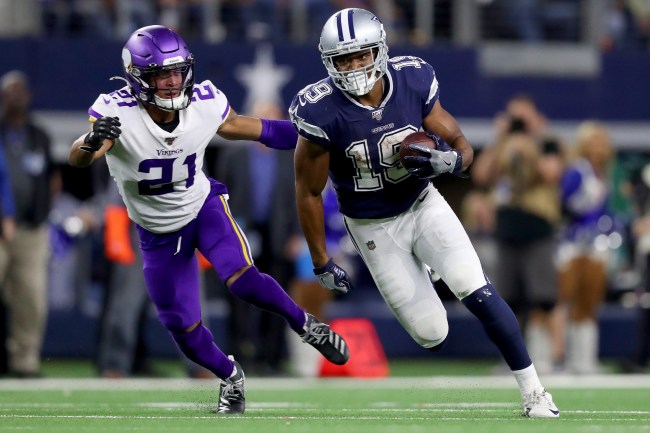 Welcome back to our Friday Fades column, where we look at three players that we are going to avoid putting in our lineups, because of the matchup, the price, or the amount of ownership they are going to have.

QB Jameis Winston TB $6500
Fantasy points wise, Jameis has been amazingly consistent recently. Since week 3, Jameis has only one week where his fantasy points have been under 21 points. Despite his erratic real life play, Jameis keeps putting up great fantasy numbers. However this week, he gets the Saints, who limited him to 17 points earlier this season. The Saints defense is giving up the 5th least fantasy points to QB’s this year. Priced as the 7th highest QB on the slate, I am going to avoid Jameis this week and look elsewhere.

RB Alvin Kamara NO $7400
A fade not for the faint of heart. Kamara always has some of the highest upside on the slate. However, Tampa’s run defense has been one of the leagues best this year. Of course, Kamara does have receiving upside, which is why this is a scary fade. But with a lower than usual rushing floor, and being the 5th most expensive RB on the slate, I am going to bank on Michael Thomas soaking up the touchdowns, and hope that variance hits, and Kamara doesn’t get to value.

WR Amari Cooper DAL $7700
Coming in as the third highest wide receiver on the slate, I can’t see myself getting Cooper in my lineup. Coming off a monster Sunday night game against the Vikings, where he saw 14 targets, I expect him to be a popular play. However, this game has a Dallas victory written all over it, where they start dragging out possessions and running the ball early and often, to bleed the clock, against a Lions team missing Matt Stafford. I don’t see Cooper coming close to the 14 targets he saw last week, which means he will have to be hyper efficient on less targets to achieve value. I’m going to avoid him, and hope the masses play him, and he puts up a stinker.

Good luck this week and see you at the top of the leaderboard.