Three Must-Have NFL Players To Draft In Your Daily Fantasy Lineup In Week 16, According To A DFS Expert 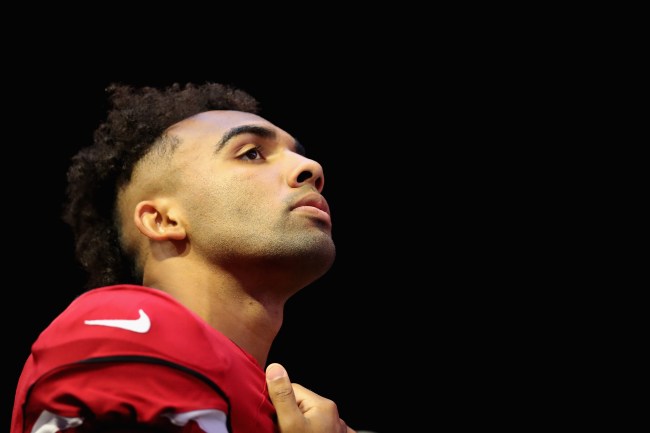 Wow. Here we are in the last two weeks of the NFL regular season, it’s flown by. Our season long fantasy seasons are all but done, with most championships culminating this week. Hopefully you are participating in yours, but if not, we can still win some money on daily fantasy this week. Let’s see who we should be building our lineups around this week on DraftKings.

QB Russell Wilson SEA $7000
I expect Chris Carson to be one of the most owned players on the slate this week against the Cardinals. So how can we use that information to our advantage? Let’s try to leverage against him. Wilson has the opportunity to derail Carson’s day, by throwing or running in touchdowns. If we can grab Wilson at ownership around 10% this week, if he throws for 3 touchdowns, and Carson doesn’t run for any because Wilson is throwing them all…we could gain serious leverage on 30-40% of the field. I like the chances of that happening.

RB Joe Mixon CIN $6600
Joe Mixon’s had a mostly disappointing season for the hapless Bengals, but he’s quietly put up 3 quality weeks in a row. Now he gets the Dolphins who are one of the best matchups for a running back, after getting torched by Saquon Barkley last week. With two consecutive weeks of over 25 touches, Mixon is too cheaply priced. He’s going to be in most, if not all of my lineups this week.

WR Christian Kirk AZ $5600
Well if we are trying to finish at the top of the leaderboard, we need to look at some correlations. If we are going to use Russell Wilson and figure he’s going to score a bunch of touchdowns for us, naturally, Arizona is going to have to be passing to play catch up. If that’s going to be the case, I want to take the discounted price on Kirk and his high upside based on his air yards the last few weeks. Seattle’s pass defense certainly leaves something to be desired, so I am looking to buy Kirk at a discount in a great spot.

Good luck this week, and I hope you all have a great holiday!