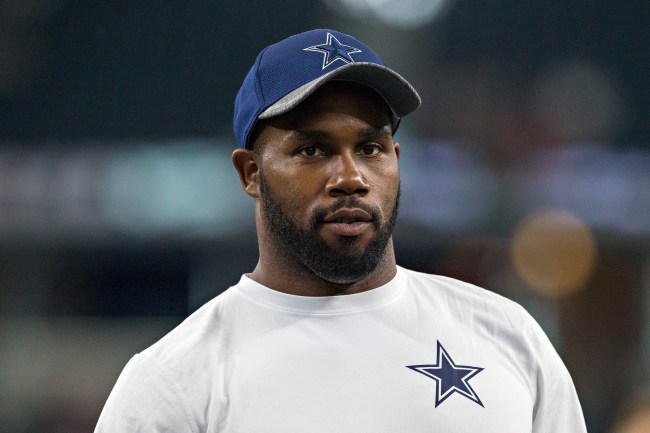 In January of 2019, just over one year after he retired from the NFL after 10 seasons, Darren McFadden was arrested for drunk driving and resisting arrest in a Dallas Fort-Worth Whataburger parking lot.

The 32-year-old passed out behind the wheel of a 2019 GMC Yukon in the Whataburger drive-thru, and police officers were forced to go to extreme lengths to wake him from his alcohol-induced slumber.

New police video obtained by TMZ Sports shows how the incident went down, and I’m confident that this will be the most intense police video you’ve ever seen with one of the participating parties totally asleep.

Police charged him with resisting arrest and a DWI with a BAC greater than or equal to .15, well over the legal limit in Texas of .08.

McFadden pleaded guilty in February 2020 and was sentenced to four days in jail. He was also forced to pay fines and fees, and his driver’s license was suspended for 90 days.

McFadden was the fourth overall pick in the 2008 NFL Draft. He spent seven seasons with the Raiders and finished out with the Cowboys, rushing for 5,421 yards and 28 total rushing touchdowns in his career.