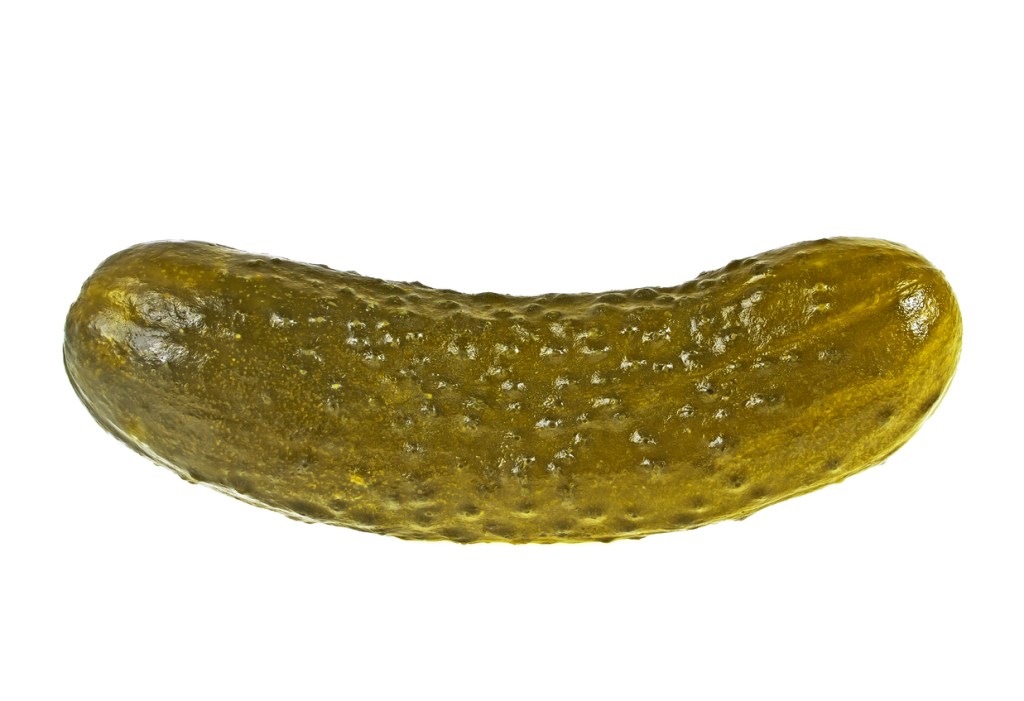 The Portland Pickles are a minor league baseball team based in Portland, Oregon. They finished 8-8 in the Wild Wild West League back in 2020 (their last games played) but they just won over thousands of new fans and followers on Twitter this week. It started when the Portland Pickles mascot, a pickle, did a Twitter takeover and it’s culminated with him sharing a raunchy pickle pic and getting booted off.

This is clearly staged. Even after working in this industry for my entire life I still get duped every year by April Fool’s pranks and I remain eternally optimistic that most stories are real even when they seem fake but this one’s clearly staged from the start. That doesn’t make it any less funny. A Minor League Baseball team staging a viral ‘d**k pic’ scandal from their pickle mascot is, in fact, funny even if it’s staged.

Here is the series of tweets from the Portland Pickles. It starts so innocently and shortly devolves into raunchy pickle pics, explanations, and viral videos. And even though it’s clearly a stunt, everyone is loving the effort because like I said above, it’s funny.

We have ended our mascot takeover. It’s come to our attention that this photo can be misinterpreted as a disturbing image. Dillon would like to go on record and say that he was trying to give his fans a thumbs up. https://t.co/5VUgkhieq2

Our mascot, Dillon T. Pickle, has released the following video statement regarding yesterdays scandill. You may be SHOCKED at his response: pic.twitter.com/GdbbhQDNGO

We will continue our internal investigation and will likely release the findings tomorrow (1/14). We assure you that we are hard at work to get to the bottom of this and it is a big dill to us.

It remains to be seen if we’ll have a major league baseball season this year (or Minor League) but the Portland Pickles are already printing cash with merch sales after this viral stunt. You gotta hand it to ’em for pulling this off.