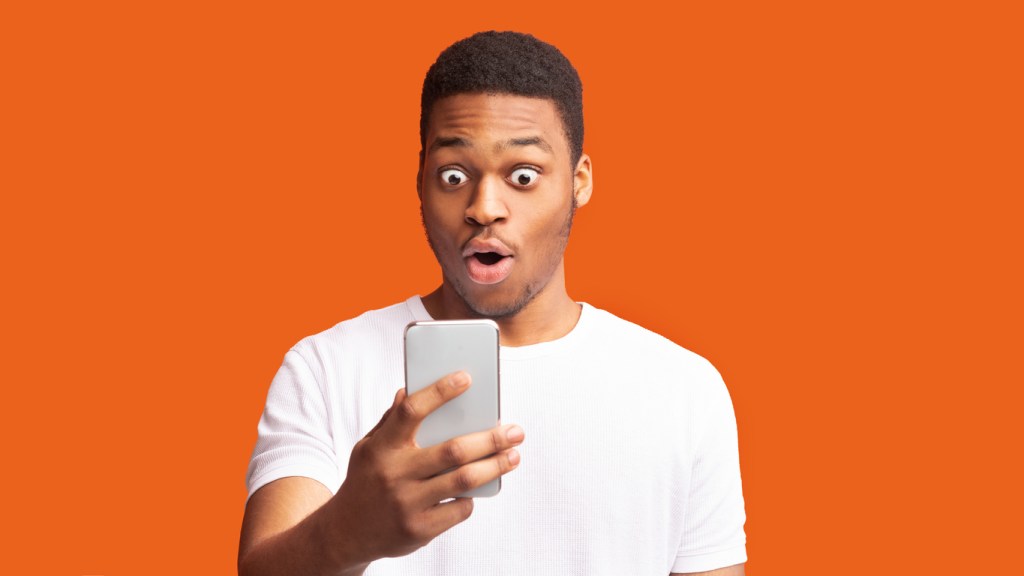 It is not every day that you see a professional wrestler’s crotch set on fire but this stunt went horribly wrong in a hurry. The Pro Wrestling Trainwreck star was performing at the Southern Sickness Cup in Indiana went the disaster took place.

Clips of the wild stunt have been spreading like wildfire on social media. There are a few Twitter videos below.

The wrestler was quickly engulfed in flames after allowing his opponent to pour gasoline on his crotch. Pro-tip: NEVER let anyone pour gasoline on your twig and giggleberries for any reason whatsoever. There is NO GOOD REASON to pour gas on your junk.

Flames quickly consumed the wrestler’s crotch after the wrestler was doused in gasoline and the clips show the immediate aftermath. Panic set in. The wrestler tried to remove his flaming pants but wasn’t able to.

In one of the clips, we see a fan trying to put out the flames with water. That didn’t work. The wrestler is seen crashing into everything in his way as he attempts to extinguish the flames. It’s a full-blown ‘stop, drop, and roll’ situation up in that arena.

My favorite part of this INSANE video is the way I captured Steve at the end. I’m cackling pic.twitter.com/dYrRRHwiVW

An article in the Post states there are unconfirmed reports of the wrestler suffering second-degree burns.

With a live wrasslin’ event in an auditorium space like that it’s unbelievable there wasn’t a fire extinguisher within a few feet. It’s very clear that this was not completely thought through or there would’ve been plenty of safety measures in place.

Realistically, all they needed to extinguish the flames during this stunt was a bucket of water. Using a SuperSoaker might have even worked. A fire extinguisher would’ve saved that guy’s pants from being burnt off.

I can honestly say this is the first time I’ve ever seen a professional wrestler set on fire in front of fans. And I think the stunt would have been A LOT cooler if the wrestler wasn’t in legitimate peril.