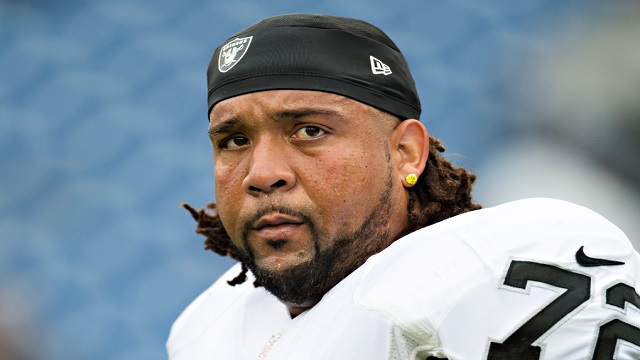 After the Raiders third straight loss yesterday, the team’s offensive lineman, Donald Penn, got into a heated confrontation with a heckling fan in the stadium parking lot.

Apparently the fan in the video was beefing with Penn on social media and sent a DM to a friend about how he planned to get into a fight with the Raiders’ lineman so that he could sue and get a paycheck out of the ordeal.

To all athletes out there be aware of fake fans tryna extort you I'm glad I didn't punch dude like I wanted 2 he had this all planned out pic.twitter.com/A2gAXLNk04 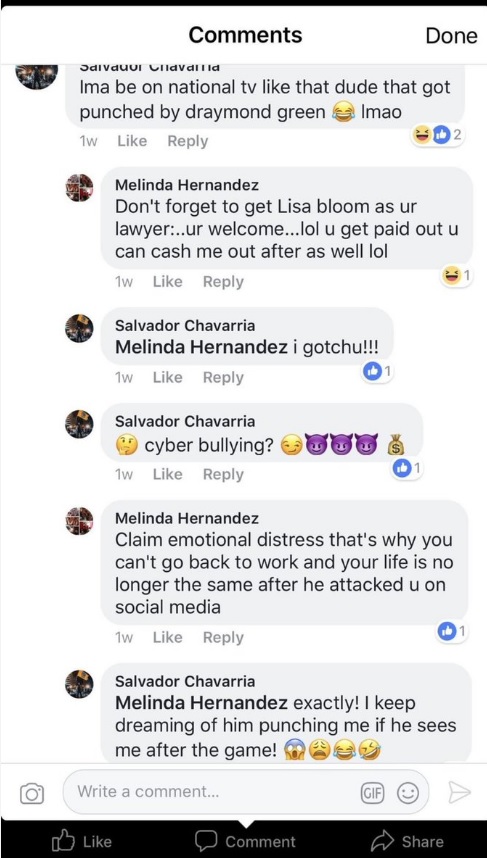 Some people are just out there hustling.