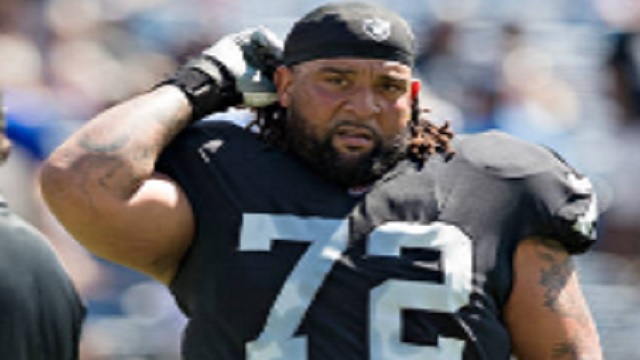 Tensions are high in Oakland after the Raiders dropped their third game in a row after losing to the Ravens on Sunday. After the game, pissed off Raiders fans yelled obscenities at the team’s offensive tackle Donald Penn in the parking lot. Penn was not pleased and proceeded to confront the belligerent fans.

Not a good look for anyone, really.