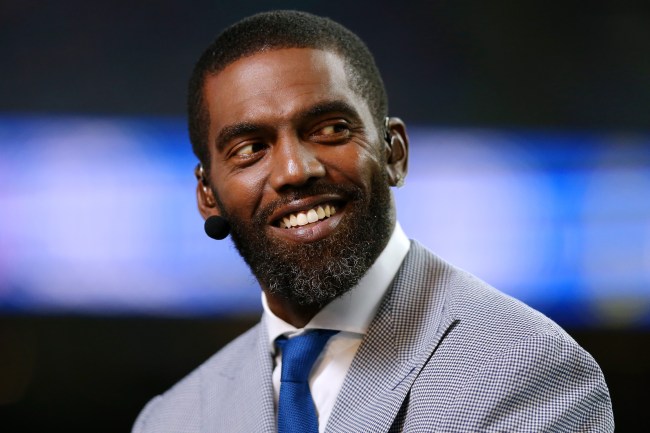 LSU tight end Thaddeus Moss, who happens to be the son of NFL legend Randy Moss, delivered one of the best plays during Saturday’s epic showdown between Alabama and LSU.

Thaddeus Moss living up to the name on the back of his jersey.

Randy has to be proud of his kid 🙌

Many felt Moss’ catch shouldn’t have counted because he stepped out of bounds and came back in bounds to catch the ball but after video review ref allowed the play to stand.

LSU’s Thaddeus Moss goes out of bounds, comes back in, and after review it’s a catch… 🤷🏻‍♂️#LSUvsBAMA pic.twitter.com/0uZiYusg7e

“Hey son, I don’t know all the rules in college football,” “You had your daddy wondering right here. Is he in or out?”

“I’mma tell you what, Alabama? Everyone in the stadium?” Moss said. “You got Mossed! Way to go baby!”