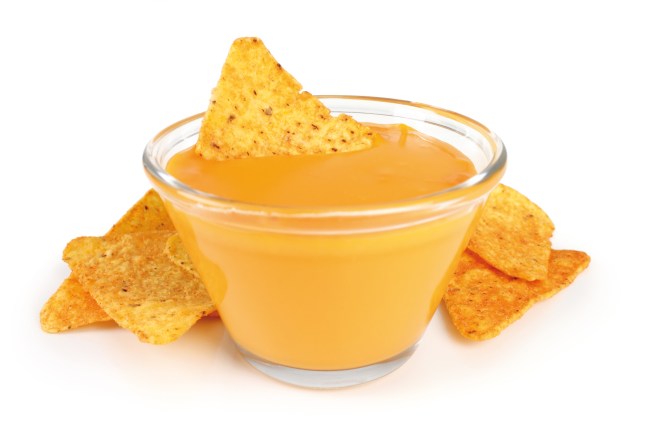 The thrill of catching a foul ball (or home run ball) at an MLB game has caused fans to do wild things since the earliest days of the game. It’s a free souvenir that was actually part of the game. It is hard to top that.

As an adult, I’ve never cared enough to buy seats based on the likelihood of catching a ball in that area but when I was a kid there was nothing more fun than bringing my glove to Spring Training games all over the Southwest Gulf Coast of Florida to catch foul balls and then get them signed after the games.

At that moment when the ball is coming towards you, there’s really no way of knowing if it’s going to land on your seat, two rows in front of you, or four seats over. The frenzy created by the ball’s imminent landing causes everyone around you to lose all sense of personal space and awareness. Old men will push kids out of the way to catch a ball and then get blown up on TV (rightfully so) for doing it.

This latest incident doesn’t involve a kid getting destroyed in pursuit of a foul ball but we do get to see a Texas Rangers fan showered in melted nacho cheese. One fan used his ‘nacho helmet’ to catch a foul ball and was blissfully unaware of the total mess that was caused.

The clip was shared on MLB’s ‘Cut4’ social channels. Here it is on Instagram and Twitter for you to check out:

You guys want some nachos?! pic.twitter.com/hTIhtvcWgX

It’s hard to imagine anything more annoying than getting covered in nacho cheese during a day game in Texas during the middle of the Summer. It’s hot as hell. As humid as a swamp. It’s the last place you want to take a liquid cheese bath.

Hopefully, the guy who caught the ball did the right thing and bought that guy a new shirt, or the team stepped up and gave him a handout of some sort because that guy was just minding his own business.

But the rules are you should *ALWAYS* have your head on a swivel at a baseball game. Everyone knows that. He should’ve been paying more attention, I suppose. But at the same time it’s not like you ever expect someone to catch a foul ball using their nacho helmet that’s full of liquid cheese.

Completely unrelated, but I thought it was worth sharing this clip of NXT wrestler Matt Riddle destroying Raymond the Tampa Bay Rays mascot. The Rays just swept Boston and Miami in back to back series and are cruising right now and have won 8 of their last 9 games: