Raptors Fan Sets Off Fireworks In Front Of The Warriors Hotel At 3 A.M. Before Game 1 Of The NBA Finals 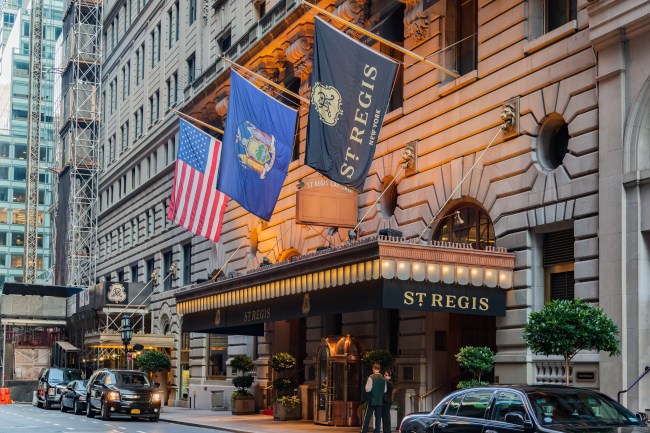 The Golden State Warriors slacked off during the season which means that they’re forced to start the NBA finals on the road after the Raptors finished with a better record.

Raptors fans are trying to capitalize on having home-court advantage by being as obnoxious as possible towards the Warriors while they’re in the city.

One Raptors fan took things a bit too far when he decided to set off fireworks in front of the St Regis hotel at 3am to mess with the Warriors.

Someone set off fire works last night outside the Warriors team hotel at 3am.

Raptors fans really set off a bunch of fireworks at 3am outside of the Warriors hotel room last night.