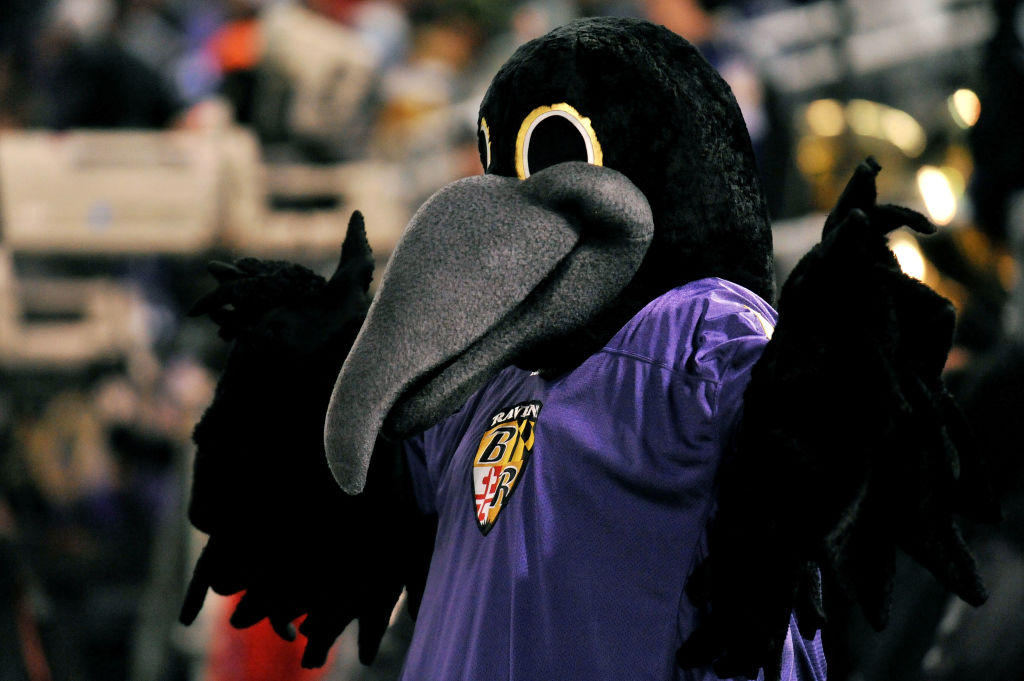 The Baltimore Ravens are going to need to start their backup mascot for the team’s season opener in a few weeks.

During halftime of the Ravens preseason game on Saturday, Poe the Mascot got injured on the field after getting tackled by a youth football player.

Here’s the play where the mascot got injured.

And here’s Poe getting carted off the field.

Injury update from Ravens’ preseason finale: Poe, the mascot, was carted off the field at halftime.

Poe was injured during a mascot vs. youth football game. We will ask John Harbaugh for an update after the game. pic.twitter.com/7L8KiPI3Rz