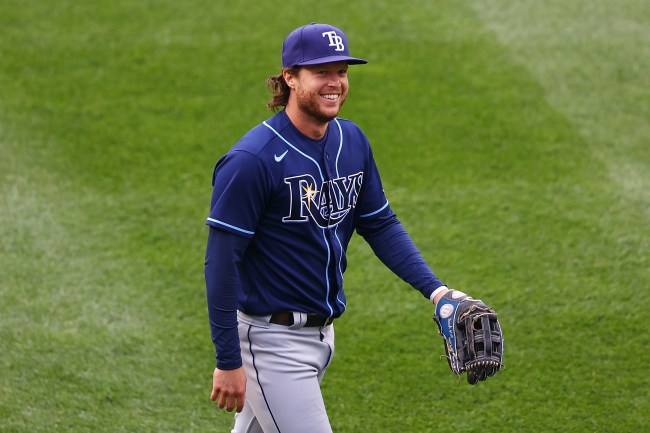 Rays Outfielder Brett Phillips had a bit of fun with frustrated Yankees fans who threw a tantrum the last few nights due to their team’s poor performance.

On Friday night, angry Yankees fans decided to throw baseball and other objects onto the field during the team’s blowout loss to the Rays.

Fans at Yankee Stadium are throwing baseballs onto the field.

On Sunday, Phillips trolled Yankees fans cursing him out by bowing at the end of the game after the Rays completed their sweep against New York.

Phillips then took to Twitter to take another shot at “classy” Yankee fans.

Oh y’all mad about the Bow!? Here’s your context. pic.twitter.com/wU4asxydgW

It’s going to be a long season for trash-talking Yankees fans if the team keeps losing.