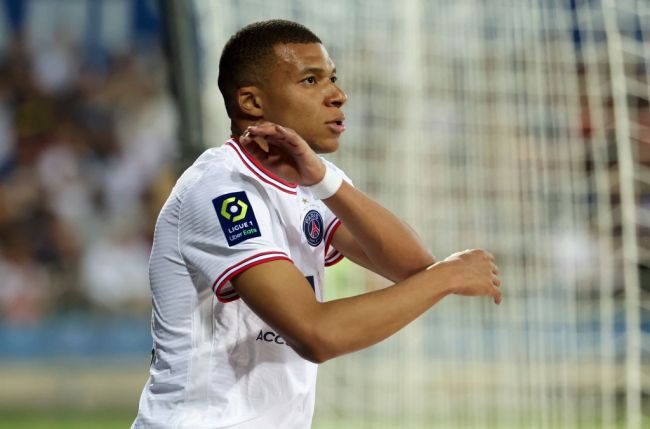 The transfer window hasn’t even opened yet, but it seemed like world football’s biggest transfer of the year had already been put in motion. Kylian Mbappe had long been linked with a move to Real Madrid and this seemed like the year it would finally happen.

In fact, this week it was being reported as if the deal was done and we should expect to see Mbappe become the latest ridiculously expensive purchase for Real. Today, we learned that would actually not be the case.

Instead, Mbappe will remain with Paris Saint-Germain for another season as they try to finally win the Champions League.

🚨 Kylian Mbappé will STAY at Paris Saint-Germain. He’s definitely not joining Real Madrid this summer, the final decision has been made and communicated to Florentino Perez. 🤝 #Mbappé

While the news will come as a major disappointment to fans of Real who thought they were about to add one of the world’s best scorers, it doesn’t mean the end of their hopes of eventually acquiring Mbappe.

Mbappe has already been in the spotlight for years and starred for a France squad that won the World Cup 4 years ago, but is still somehow only 23 years old. He still has plenty of his career left to decide he wants to play outside of France for the first time in his career.

Mbappe was dominant once again for PSG this season. He scored 25 goals and added 17 assists in 34 Ligue 1 appearances. He also scored another 6 goals in the Champions League despite PSG’s shocking early exit. They’ll be happy to hear that he’s waiting at least another year before joining Real.