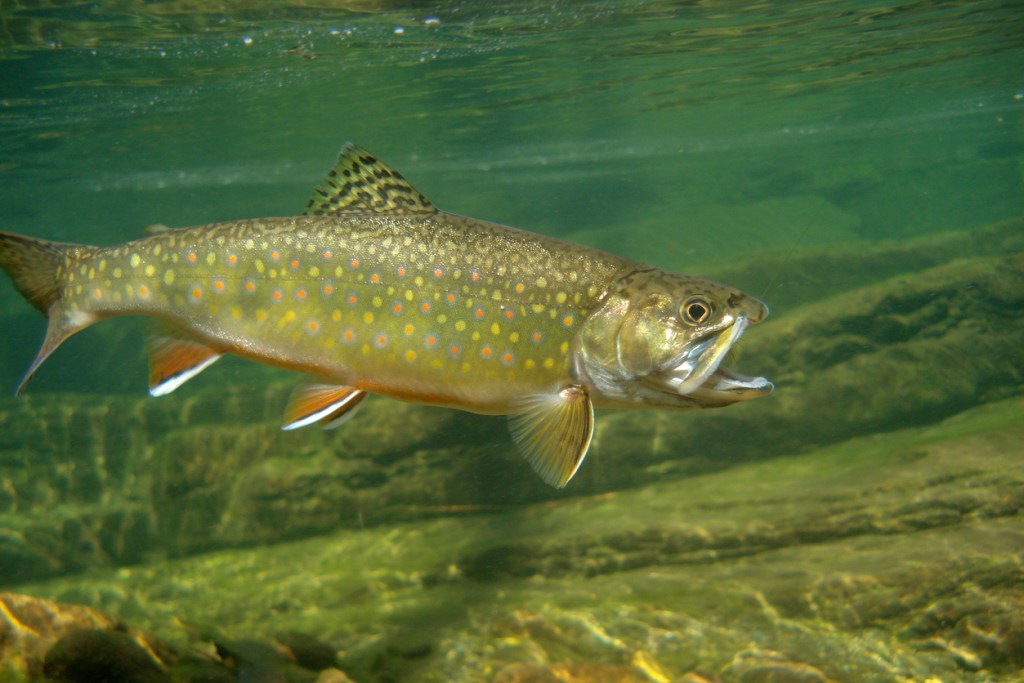 A Colorado man just fished his way into the record books after landing the Brook Trout of a lifetime. Angler Tim Daniel of Granby caught a record-setting Brook Trout at the end of May that broke a state fishing record that has stood since 1947. And the Colorado Parks and Wildlife (CPW) agency just sent out a press release announcing his catch as official.

I grew up fishing for brook trout in the Adirondack Mountains in Upstate New York. The New York State fishing record for brook trout is a 6 lb. 0 oz. fish caught in 2013 in the same county as where my family’s lake house is. So there are big brook trout around, to be sure.

The thing is, I’ve never caught or seen the big ones. Any of the brookies I’ve caught were tiny. We’re talking small streams with small fish caught on lightweight fly rods. And they are still the most gorgeous fish on planet earth, in my humble opinion. I simply cannot imagine reeling in a record-setting brook trout as big as the one below!

The Colorado Parks and Wildlife (CPW) press release featured this image of the massive fish:

Where’d he catch this trophy trout though??? 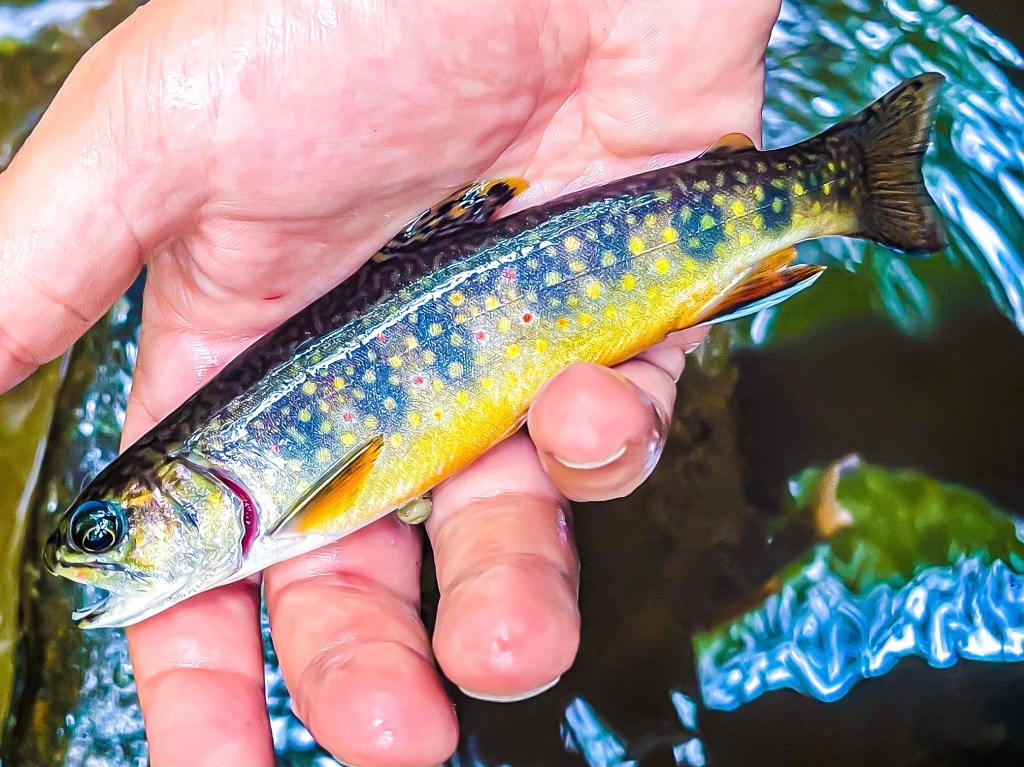 Tim Daniel was fishing on May 23rd in Monarch Lake, in Grand County. The fish was inspected by Colorado Parks and Wildlife Aquatic Biologist Jon Ewert shortly after it was caught and certified measurements were taken.

This record-setting brook trout weighed 7.84 pounds and it had a measured length of 23 1/4 inches with a girth of 15 3/8 inches. Tim told CPW “when I headed out to fish that day with my friend Karen and four-legged friend Moose, I had no intention of breaking a record. I wasn’t sure what I had hooked, but I knew it was big. I’ve fished waters in Northwest Colorado for many years, and I have landed some big fish. Thanks to the hard work and dedication of CPW aquatic biologists, Northwest Colorado has some of the best fisheries in the state.”

I’m calling shenanigans on that. Every angler BELIEVES the next fish could always be a record. Whether it be a state fishing record, fishing world record, or a personal record, we always believe that we’re only one cast away from possibly hooking the big one. Sure, we never expect to catch a record but we always hope for it!

The CPW biologist said this was a location, Monarch Lake, they always suspected held a record-setting fish. CPW Aquatic Biologist Jon Ewert said “we always suspected that Monarch Lake had the potential to produce a state record Brook Trout. This is a real testament to the quality of our angling opportunities in Grand County. It couldn’t have happened to a more deserving angler than Tim. He’s just one of those guys that is always out there on the water and as a result, has an intimate knowledge of the subtle details necessary to be so successful.”

It’s incredible the previous state fishing record for brook trout has stood since 1947! That’s a whopping 75 years without anyone being able to break the previous record of 7.63-pounds until Tim came along with his friend Karen and his dog Moose.

To read more about this record-setting catch, just follow that link above to the press release!