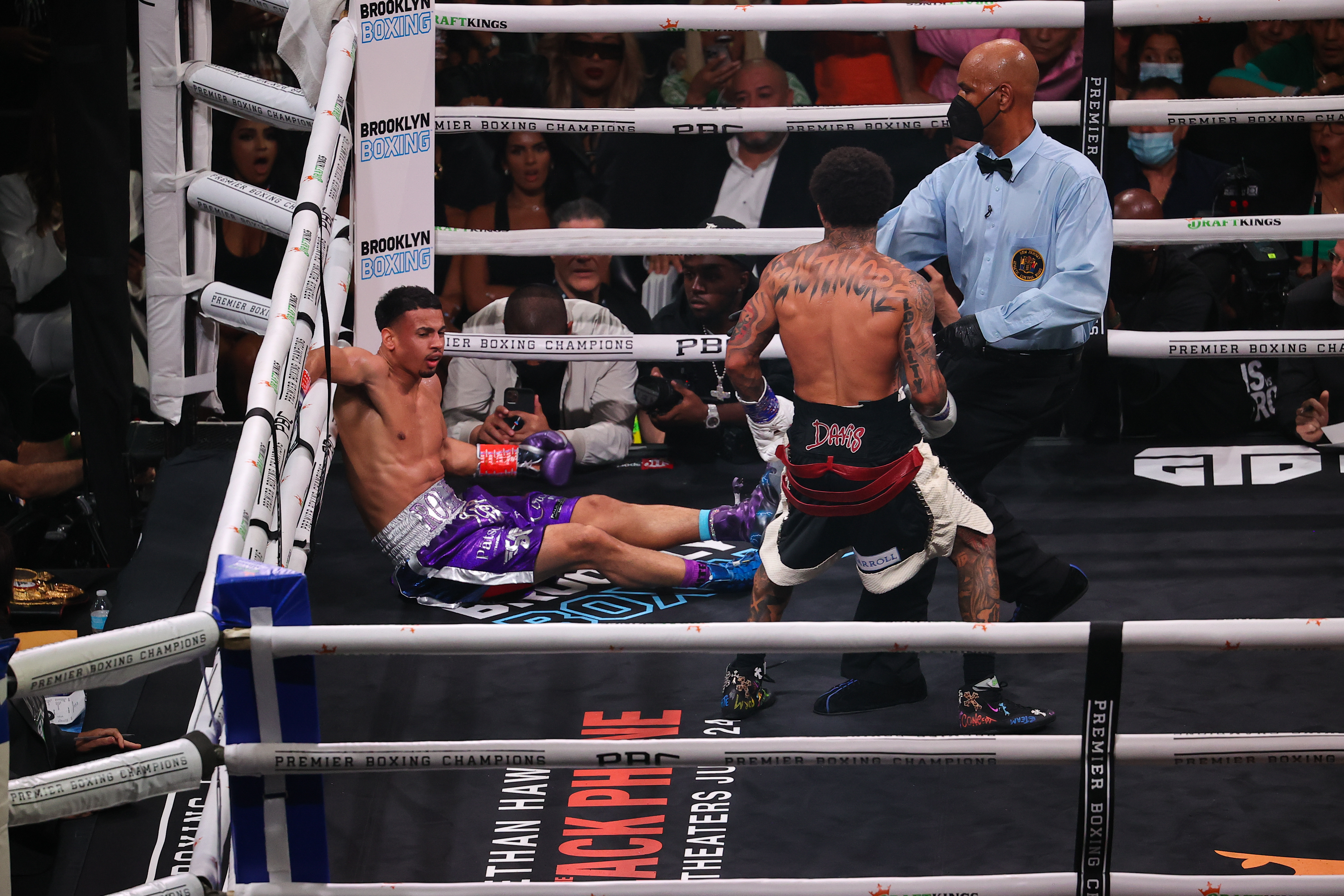 A big crowd turned out to the Barclays Center to watch Gervonta ‘Tank’ Davis fight, and they were rewarded with a highlight reel KO.

On Saturday night, the Davis vs. Rolly Romero Premier Boxing Champions event at Barclays Center broke the record for the highest-grossing boxing show in the arena’s history, according to event organizers. The announced 18,970 attendance number also set a new record for boxing in the arena.

Attendance at Barclays: 18,970. I'm told event organizers expect in the neighborhood of a $5 million gate.

Davis went on to knock out Romero in the 6th round in front of the packed Barclays Center crowd.