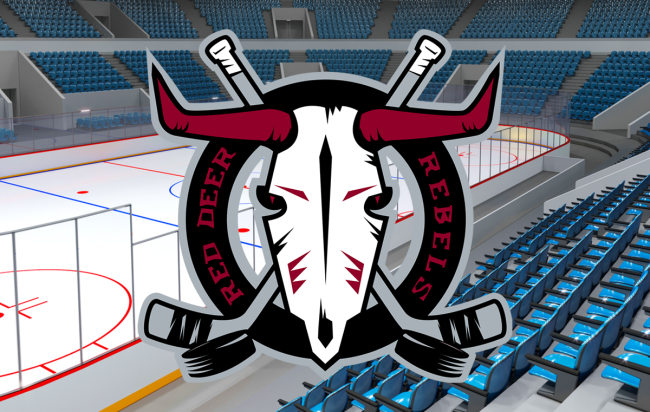 Last year, both the NHL and NBA conducted an incredibly ambitious experiment when they opted to construct bubbles in Canada and Orlando, respectively, in the hopes they’d be able to finish out the seasons they were forced to suspend in March while the pandemic that caused them to pause continued to rage.

Those tests turned out to be a resounding success, but both leagues made it clear they wouldn’t attempt to replicate them over the course of the entire season based on the mental toll it took on the players, coaches, and staff who were barred from wandering outside the confines of the bubbles for weeks—and, in some cases, months—on end.

While Major League Baseball, the NFL, and college football did ultimately manage to successfully complete their seasons, each of them predictably suffered some setbacks due to the various outbreaks teams were forced to grapple with over the course of them, and the NBA and NHL have already been forced to deal with a number of essentially unavoidable setbacks so far.

However, one hockey team in Canada is taking what is arguably the most conservative approach I’ve encountered so far, as the WHL’s Red Deer Rebels have opted to attempt to reduce the risk of having their abbreviated season impacted by the pandemic by having its members live at the arena until play wraps up.

The Red Deer Rebels will be living at the rink this year for the 24-game WHL season….. pic.twitter.com/ZUiPSzHvpV

According to The Red Deer Advocate, the Alberta-based junior hockey squad recently emerged from the hotels they were quarantining at in preparation for a 24-game campaign that will begin at the end of February and relocated to Westerner Park Centrium, where they’ll be residing in the suites that will remain fanless this year. There’s obviously only so much the team will be able to do to avoid the potential pitfalls that come with traveling to play their opponents in the league, but you have to give them some credit for coming up with such a creative solution to promote health and safety.

The amenities the Rebels will have access to might not rival those the NBA players at Walt Disney World Resort could take advantage of, but they’ll still have basketball hoops and ping pong tables to keep them occupied in addition to the most valuable resource of all: the chance to build the camaraderie that comes with being cooped up in an arena with your teammates for an entire season.