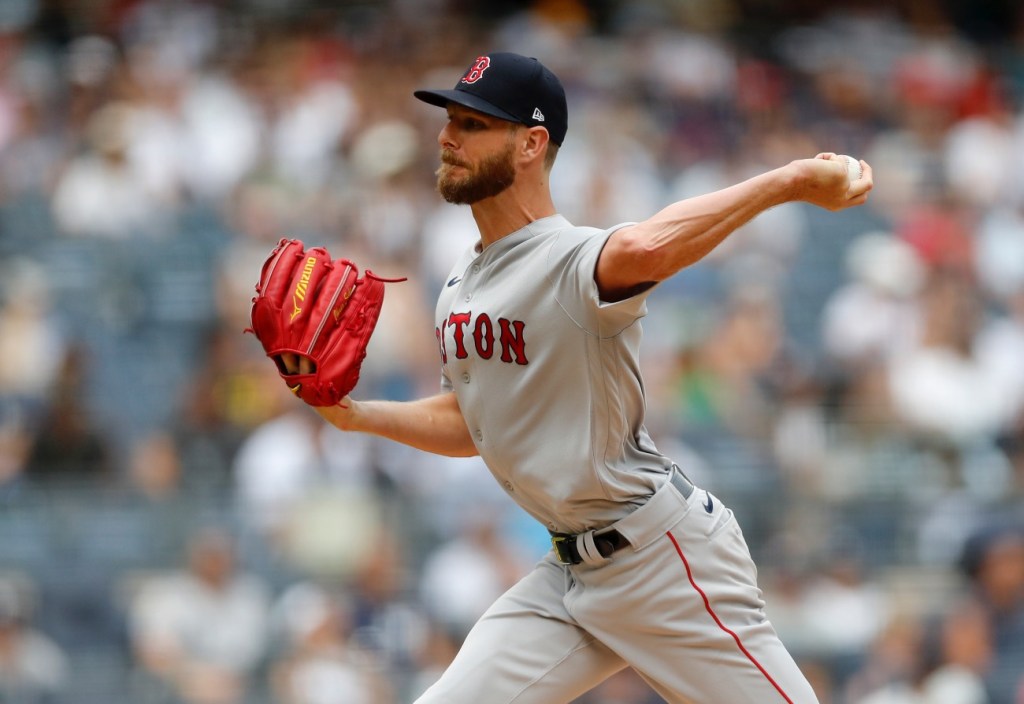 Red Sox pitcher Chris Sale has had a cursed season and fans are certainly feeling tortured from it. Sale started his season late after suffering a stress fracture to his ribs in March and finally made his season debut on July 12th. Days later, he took a line drive from Yankees’ Aaron Hicks off his pitching hand and suffered a fracture to his finger.

July 12th and 17th will now be the only MLB outings for Chris Sale in 2022 because the Red Sox have reported he injured himself in a bicycling accident on Saturday and consequently underwent surgery for a wrist fracture. The Red Sox are in last place in the AL East (54-56) and though they’re only 2 games below .500 they are 17 games behind the Yankees in the division.

As the bad news keeps coming, Red Sox fans have not taken the news very well…

Sale suffered his injury during a bicycle accident on Saturday, August 6. He will miss the remainder of the 2022 season but is expected to be ready for the start of Spring Training in 2023.”

The MLB Trade Deadline passed on August 2nd so the Red Sox will now be forced to look deep into the farm system.

It’s been a long time since “Chris Sale” and “successful” have been used in the same sentence.

I’m stealing this meme for future use:

Apparently this time he did catch a break…

It was Chris Sale’s wrist, not his muscle! (this time)

To be fair, he hasn’t pitched much in the past few years:

Good grief. But honestly I had sort of forgotten Sale was still on the Red Sox.

Something I haven’t really seen at all is anyone wishing Chris Sale a speedy recovery. Boston Red Sox fans simply seem exasperated by this season and fed up with Sale’s injury saga. I’ll extend well wishes his way and hope for his speedy recovery if nobody else will.

This man did some serious damage https://t.co/fQvGir4qvh