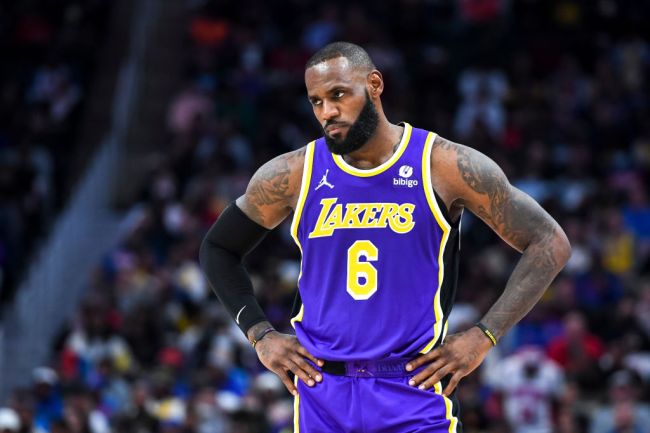 Is LeBron James a dirty player? One Reddit user thinks so.

On Sunday, LeBron was ejected from the Lakers-Pistons game after he punched Isaiah Stewart in the eye while the two were boxing each other out for a rebound.

An obvious intentional punch by King James out of frustration of the way the Lakers is playing.

After the game, Anthony Davis defended his teammate by stating that everyone knows “LeBron is not a dirty guy.:

Anthony Davis: "Everyone in the league knows LeBron is not a dirty guy." Says that the moment he realized he had clocked Stewart, LeBron was trying to apologize and say "my bad." Once Stewart was charging, AD says "I don't know what he was doing, but we wasn't going to allow that

Reddit user u/riderforlyfe disagrees with Davis’ assessment and provided a lengthy list of plays LeBron has been involved in over the years.

How many dirty plays does Lebron need to be considered a dirty player? from nba