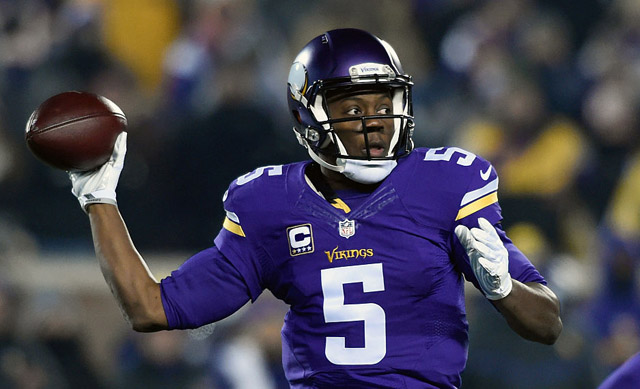 Earlier this year, Vikings quarterback Teddy Bridgewater suffered a catastrophic knee injury in practice that sidelined him for the entire 2016 season.

According to Adam Schefter of ESPN, several doctors around the league believe that there is a possibility that Bridgewater might not ever make it back to the NFL.

Teddy Bridgewater continues to rehab in Minnesota and he is making progress. Nearly two months after he dislocated his knee, Bridgewater is making strides and Vikings officials are pleased with where he’s at. But other doctors around the league know there are no guarantees Bridgewater will be able to return to the type of quarterback he was, if he makes it back to the NFL at all.
As one doctor who’s worked with NFL teams said this week, ‘If he didn’t make it back, it wouldn’t surprise me. This is a bad injury, about the worse knee injury a player can have.’

That’s insane. Hopefully Bridgewater is able to fully recover from his knee injury and is starting under center for the Vikings next season.