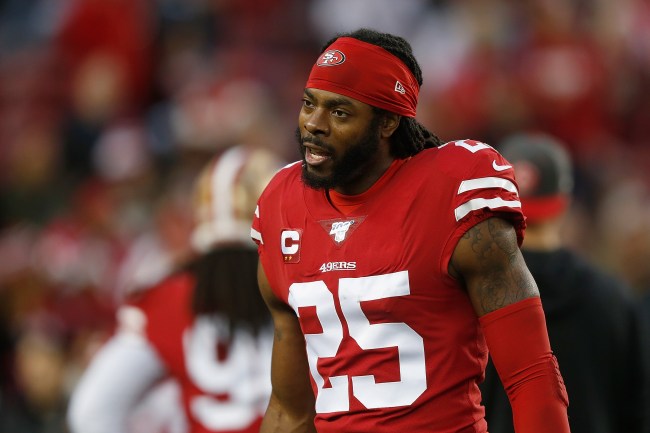 The Minnesota Vikings offense got dominated by Robert Saleh’s defense on Saturday night but the Browns still decided to hire Vikings OC Kevin Stefanski to become their next head coach.

Saleh’s strong interview made the #Browns think hard about the decision. But with Paul DePodesta running the search, Stefanski — a finalist who DePodesta favored a year ago — went in with the edge and gets the job. https://t.co/IaAsXJJD7C

Niners pro bowl corner Richard Sherman reacted to the Brown’s hiring Stefanski over Saleh on Twitter and he didn’t seem happy about it.

The Browns obviously needed an offensive guy to fix Freddie Kitchens’ mess but it’s still kind of odd that they immediately hired Stefanski after the Vikings poor offensive showing on Saturday.