Rob Gronkowski Attends Bucs-Packers Game, Reportedly In Talks To Come Out Of Retirement 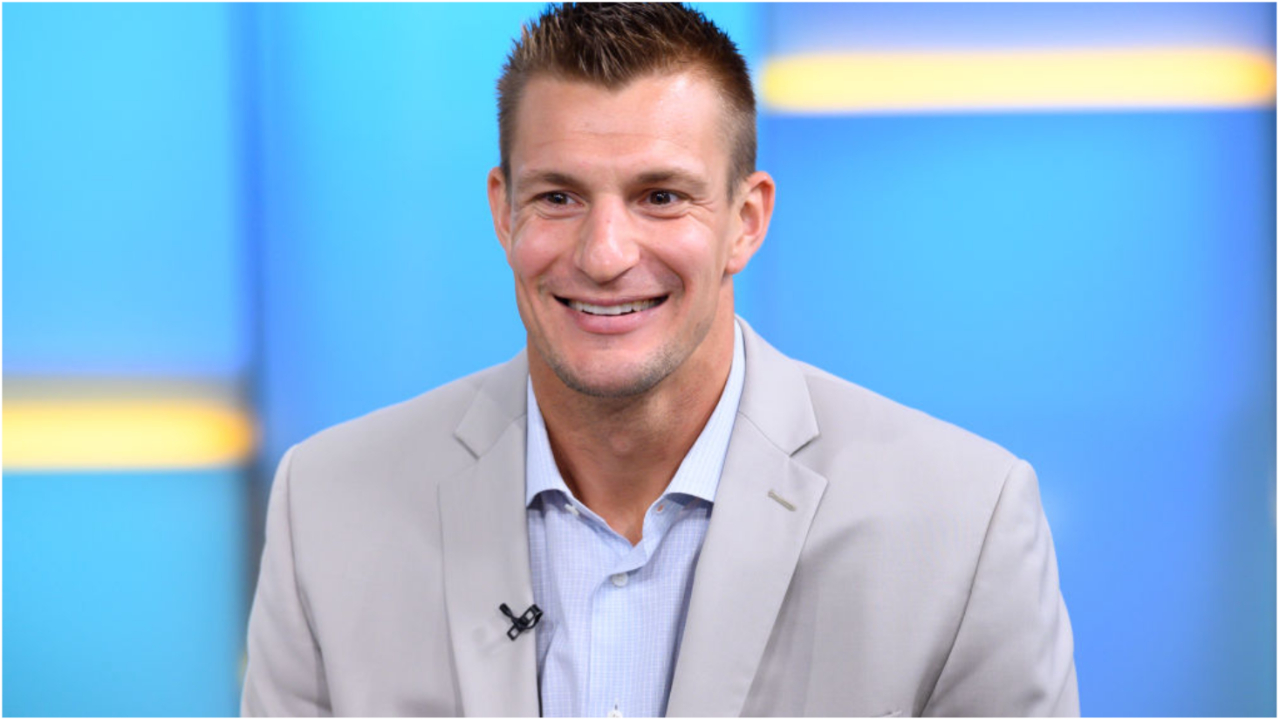 Could Rob Gronkowski be coming out of retirement to help a depleted Bucs wide receiving corps?

According to Joe Bucs Fan, Gronk attended Sunday’s Bucs-Packers game in Tampa Bay and has had ongoing talks with the organization about a return.

Joe has learned that Rob Gronkowski is in the house for today’s Bucs-Packers game, Tampa Bay’s home-opener, and he’s all set up in a suite.

What that means is unclear, but Joe also has been told that there have been discussions about Gronk’s potential return to the Bucs but that has been a “sensitive” subject because free agent signee tight end Kyle Rudolph has yet to be activated in a game until today’s.

Drew Rosenhaus told PFT that, for now, the status quo remains in place.

“I’m not aware of any change yet,” Rosenhaus said. “But you know what my thoughts have been about this all along.”

Rosenhaus has said he believes Gronk will play again, even though Gronk repeatedly has said he’s done. If the Buccaneers continue to not generate much offense, quarterback Tom Brady will surely be more aggressive with his efforts to get Gronk to play.

Tom Brady and the Bucs could really use Gronk right about now.