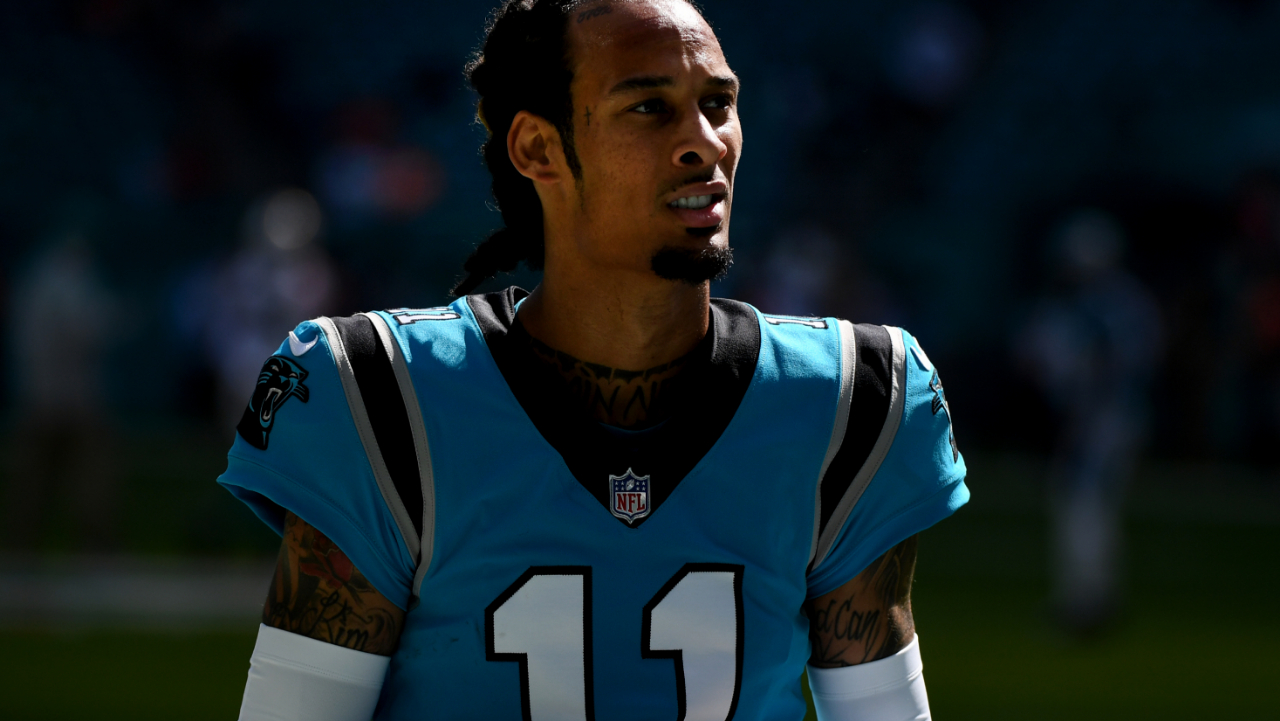 Panthers wide receiver Robbie Anderson wants to let everyone know that he has no issues with Baker Mayfield being the team’s new QB.

Earlier this year, Anderson commented “nooo” on an Instagram post that mentioned the possibility of Mayfield being traded to the Panthers.

On Wednesday afternoon, Anderson’s old Instagram post went viral after the Panthers finalized their trade to acquire Mayfield from the Browns.

After the trade, Anderson took to Twitter to share a video in which he told the press two weeks ago that he has no issues with Mayfield and was just trying to defend his quarterback Sam Darnold at the time.