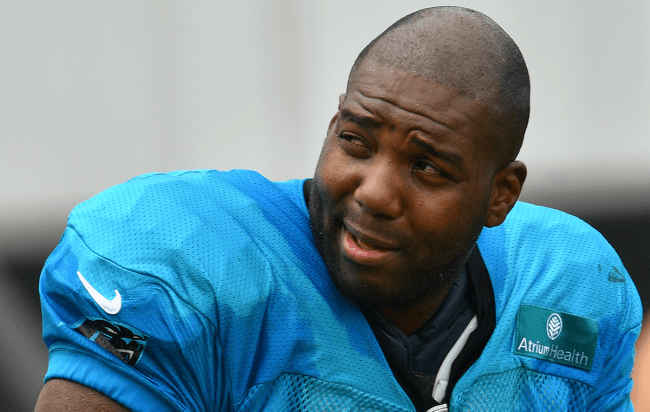 I don’t think it’s too much of a stretch to suggest anyone who got in on the action after Bitcoin skyrocketed To The Moon a few years ago probably regretted the decision to add it to their portfolio when the bubble burst in spectacular fashion in 2018.

Following the crash, it seemed like the evangelists who prophecized Bitcoin and other cryptocurrencies were the future of money—the economic equivalent of the people who swear every year is the year soccer will finally catch on in America—should be taken as seriously as the pastors on infomercials shilling bottles of “miracle water” capable of curing cancer and solving all of your financial woes.

However, there were plenty of believers who continued to HODL after Bitcoin cratered, and if you had the patience to ride things out as opposed to cutting the losses you almost certainly found yourself grappling with if you bought near the peak, you’ve probably been pretty pleased with how crypto has bounced back in recent months after getting the GameStop treatment (while managing to avoid suffering the same fate as the stock that sent the internet into a frenzy.)

Carolina Panthers offensive tackle Russell Okung was one of the people whose confidence never wavered, and shortly after quarterback Matt Barkley saw his attempts to convince an NFL team to pay his salary in crypto stonewalled in 2019, Okung voiced his support for the approach when he revealed he’s a member of Bitcoin Mafia.

Pay me in Bitcoin.

I’m part of the revolution. Long $BTC, short the bankers.

At the end of 2020, a number of outlets published stories claiming Okung had come to an agreement with the Panthers to have half of his $13 million salary distributed in Bitcoin. However, after the franchise disputed those claims, it was revealed the two-time Pro Bowler had actually converted 50% of his contract money into the cryptocurrency after the check hit his bank account.

An NFL first: #Panthers OT Russell Okung will receive half of his $13M in salary in Bitcoin. As part of a partnership with @in_strike and thanks to creative payroll solutions from the #Panthers, @russellokung will fulfill the goal he set when he tweeted “Pay me in Bitcoin!”

At the time of the announcement, Bitcoin was hovering around $27,000, but since then, it’s seen a spike in interest that saw it hit a record high of more than $58,000 over the weekend before it began to tumble (it’s sitting at close to $47,000 as of this writing.)

According to Yahoo Sports, it appears his gamble has paid off in a big way, as the spike has (at least in theory) made Okung one of the highest-paid players in the entire league heading into the 2021 season. Last week, the tackle made it clear he’s not in a rush to cash in, but if the cryptocurrency continues to trend upward, he could end up (again, theoretically) sporting the biggest salary in the league next season.

It’s been an incredible week for Bitcoin thus far and…

Of course, history could repeat itself, but if that turns out to be the case, I think he’ll be just fine when you consider he has the other half of his contract to fall back on.