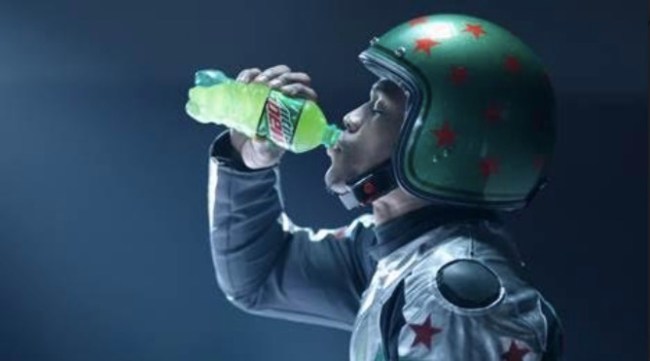 Russell Westbrook is on pace to become just the second player in NBA history to AVERAGE a triple double. If he achieves this monumental feat, he will share it with a man whose name you may recognize: Oscar Robertson, an NBA Top 50 all-time player who played for a team that doesn’t even exist anymore–the Cincinatti Royals. That’s right, this stat eluded Jordan, Magic, Russell, and Brian Scalabrine.

The 28-year-old Westbrook has done more than his fair share of picking up the slack in the absence of his former teammates and Western Conference All-Star starters, James Harden and Kevin Durant. It makes me sad to think about how unstoppable that team would be if all three remained in OKC, a little wiser and more polished.

Westbrook was featured in a dope Mountain Dew ad titled  Don’t Do They in the lead-up to All-Star weekend which takes aim at the status quo and encourages individuality. Check it out below and tell me it doesn’t make you want to throw on your high school letterman jacket and stroll through the mall’s food court prowling for chicks. Oh just me? Ok, nevermind.