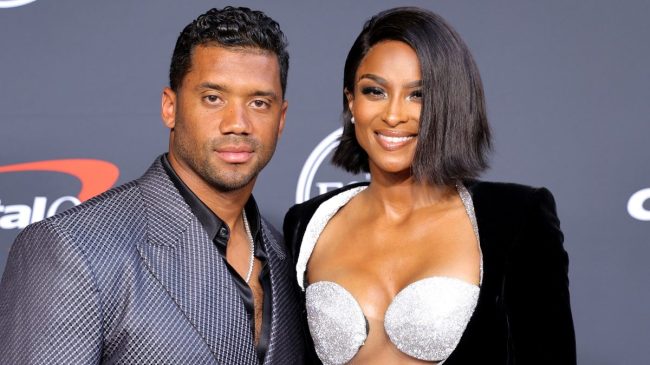 Russell Wilson recently signed a massive five-year $245 million extension with the Denver Broncos. Clearly, he’s going to play for this team for the long haul. For that reason, it only makes sense he and his wife, Ciara, buy a house in Denver. After signing his monster contract, Wilson and his wife purchased one of the sickest houses Denver has to offer.

According to Front Office Sports, that price tag makes the home the most expensive single-family house purchased in the state. The house is reportedly 20,000 square feet and features four bedrooms, 12 bathrooms, a nine-car garage, a game room, a basketball court, a theater, and an indoor pool. Sounds like Russell Wilson got the deal of a lifetime.

Check out the YouTube video showcasing the couple’s new home, all thanks to Full Circle.

This house is absolutely awesome. However, a four-bedroom to 12-bathroom ratio is a bit absurd. Regardless, Russell Wilson and Ciara might just have the sickest home in Colorado and it looks like it’s worth every penny.

Did anyone else notice there are like, four dining rooms as well? Was that two kitchens I saw? Good for them and hopefully, Russell Wilson, Ciara, and their two children love the house. It looks phenomenal.

They should have plenty of fun with many of the features the house provides. Including the swimming pool and basketball court. Maybe they’ll enjoy some leisure time watching movies in the theater, but Russell Wilson might have claimed that as his film room for Broncos games.