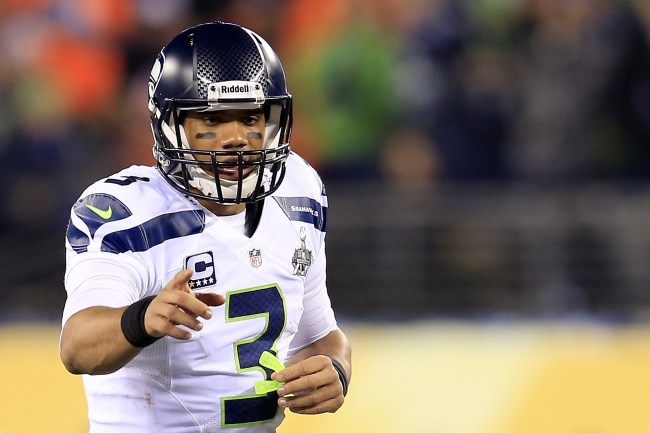 Seahawks QB Russell Wilson appears to be attempting to be more assertive in calling out the team’s front office to get him more help this offseason.

Back in January during the Pro Bowl, Wilson spoke with ESPN and said that he thought the Seahawks needed a “couple more big players”

I think we need a couple more (big players). I think (defensive end Jadeveon Clowney) is a big-time guy that we’d love to get back,” Wilson said in an interview with ESPN last week when asked if the team had the right pieces in place for 2020. “He was so good in the locker room. He brought so many havoc plays on the field. Hopefully we can get a few other players there on the defense and also on offense. We have a great offense, but we can always add more pieces and I think that’s the part that’s going to be great with (Seahawks general manager) John Schneider and Pete as well in terms of this offseason’s free agency.

“Free agency is very, very key to get the superstars on your team and try to get great players who can fill the space. And then, the draft. We always do a great job in the draft and that’s going to be really important to get the young stars up and coming.”

According to NFL insider John Clayton, Willson is a fan of controversial superstar wide receiver Antonio Brown and “would love” for the team to add him this offseason.

Early in the offseason, Russell Wilson encouraged the #Seahawks to add a little star power. The front office responded with Greg Olsen plus gave him deep threat Phillip Dorsett. Based on what we are starting to hear, more star power could be on the way.
https://t.co/GEHjHmmVhS

“It’s pretty clear the Seahawks want to run the ball even more this year. They have loaded up at tight end and tried to stay big along the offensive line. But it’s not out of the question for the Seahawks to add another wide receiver. According to sources, Wilson would love to add Antonio Brown. Brown is also close with backup QB Geno Smith, whose one-year contract with the Seahawks was finalized Wednesday.

Unfortunately for the Seahawks, the NFL has still not finished their investigation into sexual assault allegations made against Brown.

Until the investigation is over, the NFL has made it know that they would put Brown on the commissioner’s exempt list and wouldn’t allow him to play.

With that being said Brown on the Seahawks with Wilson could be a dangerous combo.