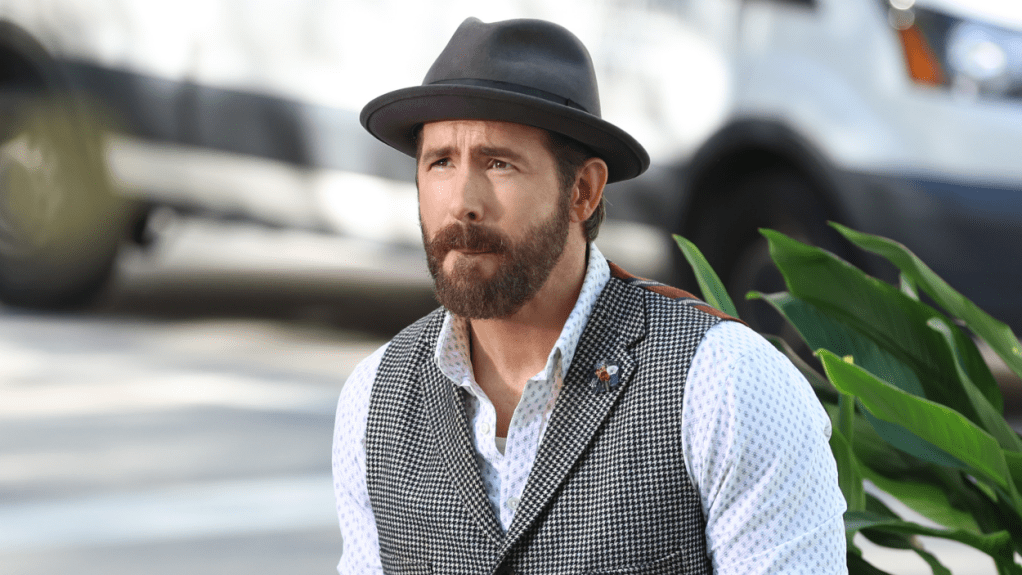 Ryan Reynolds and fellow actor Rob McElhenney purchased Wrexham FC a year ago and realized their lifelong dreams of becoming sports franchise owners. Now reports are surfacing that the Deadpool star is ‘very interested’ in purchasing the Ottawa Senators should the opportunity arise.

Reynolds is a Canadian-born actor from Vancouver, British Columbia. But the chance to purchase a Canadian NHL team even if its not from his home province is incredibly enticing.

This report comes from People who say a source told them Ryan is “very interested in buying the Ottawa Senators should the NHL team ultimately be sold.” The source also added that a huge component of a potential sale is the Senators *staying* in Ottawa, and not relocating after the sale.

This Ryan Reynolds report comes after Sportico reported the Ottawa Senators retained a firm to explore sale options. Which is the first step of a sale such as this and one that usually signals and a plan to sale. It’s typically cost prohibitive to explore options like this without a real intent to sell.

The finances of it would be interesting. Ryan Reynolds reportedly has a net worth of around $150 million. His wife Blake Lively has an estimated net worth of $30 million. And the reported price tag of the Ottawa Senators would start at around $655 million.

But this is Wrexham FC owner RYAN REYNOLDS. He could fundraise the rest of that money in no time and easily be able to come up with the capital to purchase the Ottawa Senators if he was given the chance.

It would certainly be interesting to see what happened with Wrexham FC should Ryan buy the Ottawa Senators.