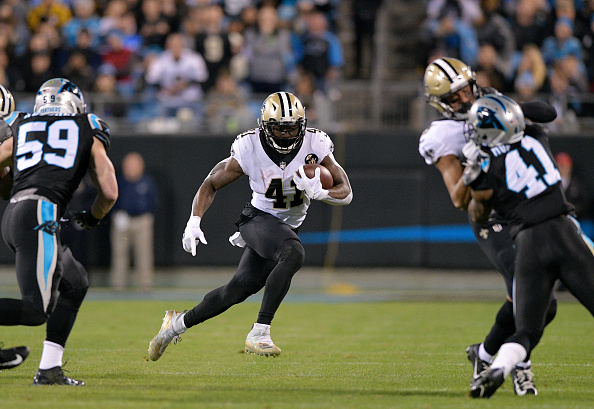 Saints running back Alvin Kamara just recently got snubbed for the Pro Bowl despite gaining 860 rushing yards, 627 receiving yards and 16 touchdowns this season. It seems like Kamara’s Pro Bowl snub has him a bit emotional and in need of some company.

Yesterday, the Saints running back made an offhand comment on Twitter about wanting to hire a girlfriend to spend time with him during the cold winter.

I’m finna hire a girlfriend.. it’s too cold outside.

Kamara’s tweet hilariously brought out all of the thirsty women out of the woodwork to shoot their shot at him.

So you’re going to act like I haven’t volunteered🙄 I already told you, you could pull up to the crib for Christmas, we got a plate for you…

suddenly i’m looking for a job 👀

just reply to my DM…🙄

Send me a signed jersey and a box of air heads and you can have mine.

Kamara was later asked why didn’t he just hire himself a wife instead and he had a pretty solid answer to that question.