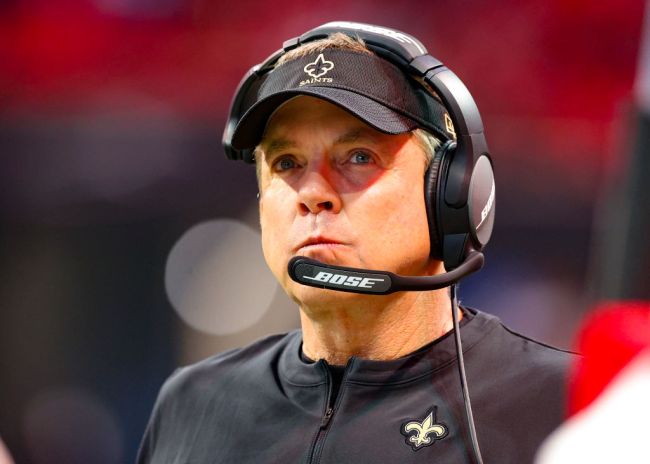 Could Sean Payton be stepping down as the head coach of the New Orleans Saints?

On Sunday morning, NFL network’s Ian Rapoport reported that Payton has “gone dark” and isn’t answering phone calls from people close to him while he’s away on vacation where he’s pondering his future in the NFL.

#Saints coach Sean Payton has not committed to returning to New Orleans for 2022. And many close to him don’t know what he’ll do.

Sources say that Payton, who has three years left on his contract, has not committed to returning to coach for another season in New Orleans. He has not yet informed the organization for whom he’s coached since 2006 that he will definitely return.

Payton has been on vacation for more than a week, and a person turning off their phone while on vacation is not unprecedented. Payton using the time to decide if he wants to return or step away for a year is noteworthy, however, and he has gone dark on several people close to him.

According to Rapoport, if Payton does indeed retire, it would be brief, and he could return to the NFL to coach a new team when he comes back after taking a year off.

It would be highly unlikely for Payton to coach another team in 2022, sources say. Rather, this would be a mini-retirement to recharge for a year after a season several people close to him described as incredibly challenging and difficult.

In this scenario, the Payton era likely would be over in New Orleans. If he were to return to coaching, it’s expected it would be with another organization, sources say.