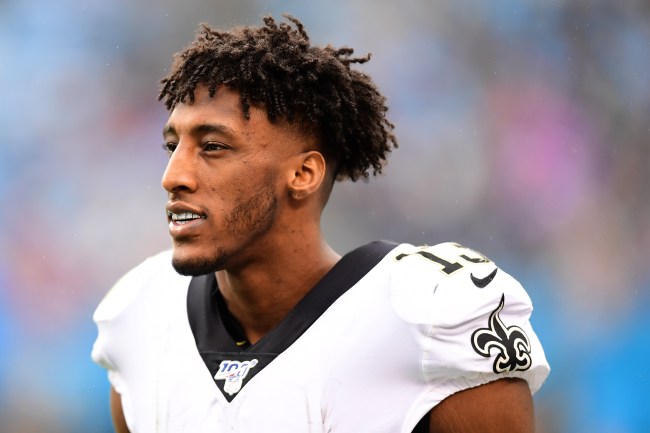 According to a report from Adam Schefter, Thomas was suspended after getting into a heated altercation with a teammate.

Saints are ruling out WR Michael Thomas for Monday night’s game, per source.

Saints officially ruled out WR Michael Thomas and added that his “change in game status is not injury related.”

Saints’ WR Michael Thomas had an altercation with a teammate at practice this weekend, per league sources. Saints now disciplining Thomas by sitting him Monday night, when he was being listed as questionable with an ankle injury.

NFL Network’s Tom Pelissero went on to reveal that Thomas was suspended for punching teammate Chancey Gardner-Johnson in practice.

#Saints star WR Michael Thomas punched teammate Chauncey Gardner-Johnson during a fight in practice, per sources. That’s why Thomas was ruled out for Monday’s game against the #Chargers for what the club is calling team discipline.

It’s been a long season for Thomas who has been unable to play much this season with an ankle injury.