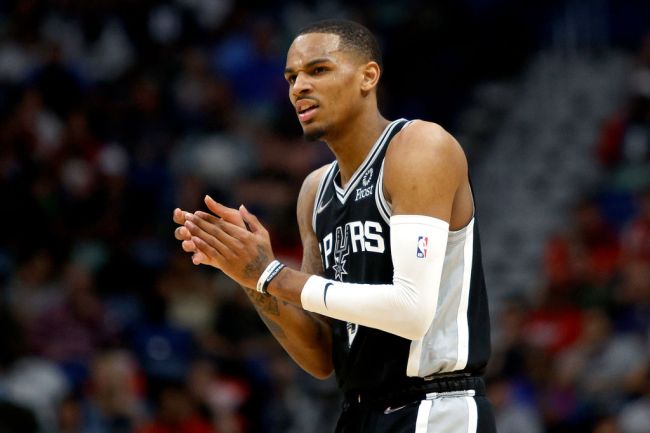 For the past week, there has been speculation flying around about what could be next for the San Antonio Spurs and Dejounte Murray.

Before the draft, there was a report that the Spurs were working on a deal to send Murray to the Atlanta Hawks in a deal involving John Collins and draft picks. That didn’t materialize and after the New York Knicks started giving up picks to shed all the cap space they could, there were rumors they could enter the Murray sweepstakes.

In the end, according to Adrian Wojnarowski, it will actually be the Hawks who land Murray in a deal that will see them send Danilo Gallinari, 3 first round picks, and a future pick swap.

The trade pairs Murray with Trae Young to form one of the most formidable backcourts in the NBA and gives the Hawks some much-needed help on the defensive end of the floor.

For the Spurs, this trade represents a great opportunity to help rebuild their team after failing to get into the playoffs in any of the past 3 years. Those struggles followed a run where the Spurs set an NBA record after making the playoffs in 22 consecutive seasons.

This trade is a huge move for both teams and makes the Hawks a real contender in the Eastern Conference after being easily eliminated by the Miami Heat in the first round this past season.