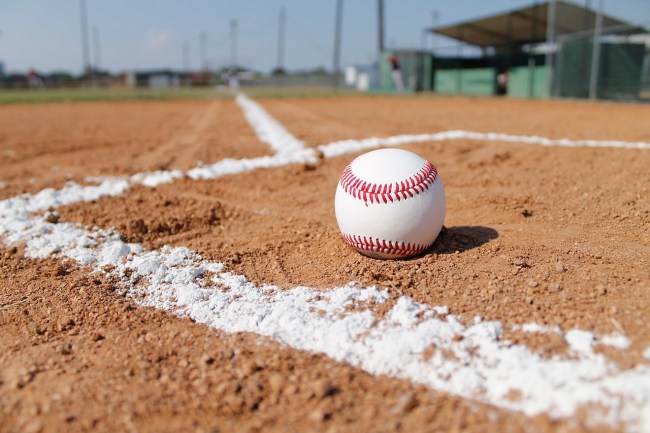 Scott Boras is one of the most notorious names in baseball which is wild considering he hasn’t swung a bat during a meaningful game since the 1970s. I didn’t even know this until this morning, but Scott Boras went to the U. of the Pacific as a walk-on where he excelled so much he went on to play minor league baseball for the St. Louis Cardinals and Chicago Cubs before a knee injury cut his playing days short and he went to get advanced degrees and launch his career as ‘the most powerful agent in sports’.

Scott Boras is the President and Owner of the Boras Corporation. He has a personal net worth estimated at somewhere around $450 million and he earned $118.8 million in 2019 alone off of baseball contract commissions. He oversees 66 clients/athletes whose contracts are worth a cumulative $2.4 billion. Those athletes include Bryce Harper, Max Scherzer, Stephen Strasburg, Jose Altuve, Blake Snell, Dallas Keuchel, and countless others.

The (probably incomplete) Wikipedia listing for Scott Boras lists around 15 minor league baseball players who are currently Scott Boras clients. I’m certain there are more minor leaguers represented by the Boras Corporation. If you’ve been reading my past few baseball articles, you’ve seen by now that hundreds of minor leaguers were cut last week due to the uncertainty surrounding the 2020 MLB season.

Without knowing what the Major League teams are doing, many Minor League organizations have chosen to cut players and reduce the weekly wages of others. The Minor League wages are already incredibly low at just $400/week but that $1,200/month is money these athletes and their families rely on. According to MLB network’s Jon Heyman, super-agent Scott Boras will pay the lost wages of any of his clients who are cut during this period of uncertainty.

Scott Boras has committed to paying all his released minor leaguers their expected salaries for the year. Boras said their releases were “completely unanticipated” and he wanted to be sure they are paid what they expected to receive.

The shame of all the released minor leaguers — around 1,200 of them — is there’s no playing jobs to be had for any of them. Ownership position seems to be that they aren’t prospects and should get on with their lives. Still not a plus to see jobs end and dreams die en masse.

Boras is a firebrand and is not a popular figure among rank and file fans (mostly for being good at his job), but he’s indeed doing a good turn here. Yes, he’s a person of substantial means, but so are the team owners who aren’t similarly committed to the well being of the game’s minor league players.

I wished we lived in a world where the billionaire owners of these Major League Baseball teams would step up and take care of their employees during a period of uncertainty unlike anything we’ve seen before in modern times but that’s clearly just wishful thinking. MLB owners have made a collective $8 billion in profit since 2010, according to Forbes. It’s not as if these guys can’t afford $45,000/month to pay the Minor Leaguers.

It’s nice to see Scott Boras committing some money to this though it’s unclear how much this will actually cost him, if at all.