Scott Frost Throws His Coaching Staff Under The Bus After Embarrassing Loss, Gets Ripped By College Football Fans 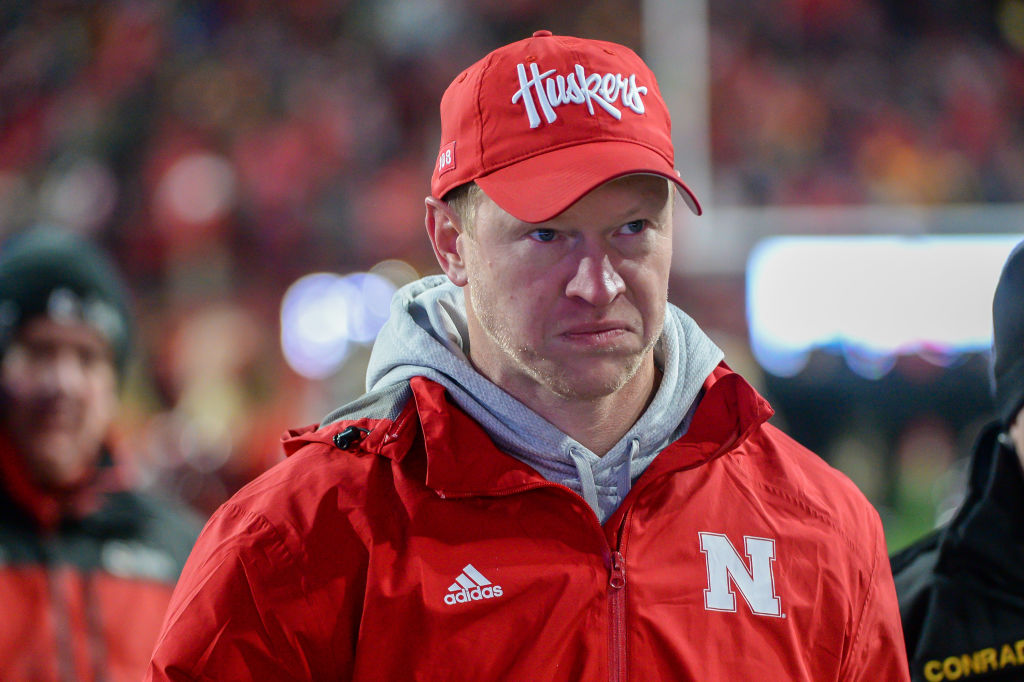 Nebraska head coach Scott Frost is already on the hot seat after the team’s first game of the season.

While up 11 points in the third quarter against Northwestern, Frost bizarrely decided to go for an onside kick that was recovered by the Wildcats.

Nebraska attempts the onside kick but Northwestern comes up with it pic.twitter.com/XRVWZ8owok

Northwestern was done. Fighting for air. Looking for help. Scott Frost gave them the ball at the 45 and helped them off the ground.

Scott Frost gets an 11 pt lead and immediately thinks "sure I'm 3-20 when trailing at the half, but why not go for an onside kick?"

While speaking to the media, Frost made things worse by throwing his offensive coaching staff under the bus for not calling creative plays.

Frost postgame: "I think our offensive staff has to learn you've got to be a little more creative in this league."

Buddy, you were up 11 did the most obvious looking onside kick of all time. And you're criticizing the guy that had a Heisman finalist and Biletnikoff? You're gone. https://t.co/QXe7YRufC7

You mean creative like kicking an onside kick up 11 in the 2nd half? https://t.co/Hyull3Ud7B

He’s trying to get fired before the buyout drops, isn’t he? https://t.co/QrmJPv8X43

As creative as trying an on-side kick up 11 after 2 quick scores? https://t.co/XYbMDmZ1kq