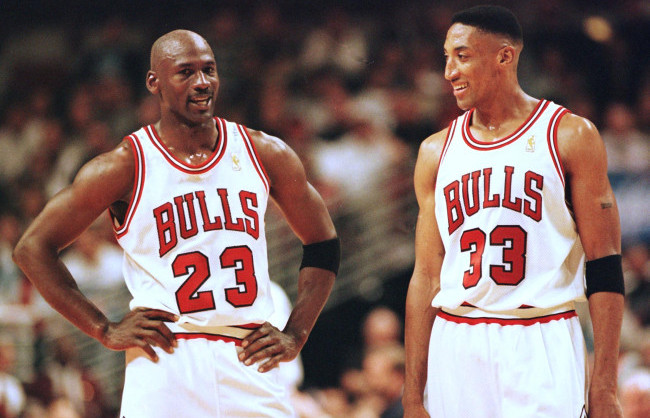 Before The Last Dance entered our lives to rescue us from five-consecutive sport-less weeks, the legendary topic of the documentary, Michael Jordan, was worried about how people would perceive him and the methods to his madness.

While MJ’s ultra-competitive ways have been common knowledge, the details of his actions — the constant bullying of Scott Burrell, punching Steve Kerr in the face, etc, etc, etc. — were not.

As it turns out, though, Jordan wasn’t the one who should have been worried — in fact, he’s probably earned more fans thanks to the doc. No, it turns out that the Robin to his Batman, Scottie Pippen, was the one that should have been concerned with his portrayal, as he’s now reportedly “livid” and “so angry” about the way The Last Dance made him look.

According to an ESPN Radio host, Scottie Pippen is “livid” and “so angry” with how he was portrayed in the Bulls docuseries that detailed the dynasty through Jordan’s eyes.

Gotta say, my sympathy is at a minimum for Pippen: one of my biggest takeaways from the documentary was the outrageousness of his ego. Sure, he may have been egregiously underpaid, but that doesn’t excuse the fact that he thought he was Hootie when really he was just The Blowfish.