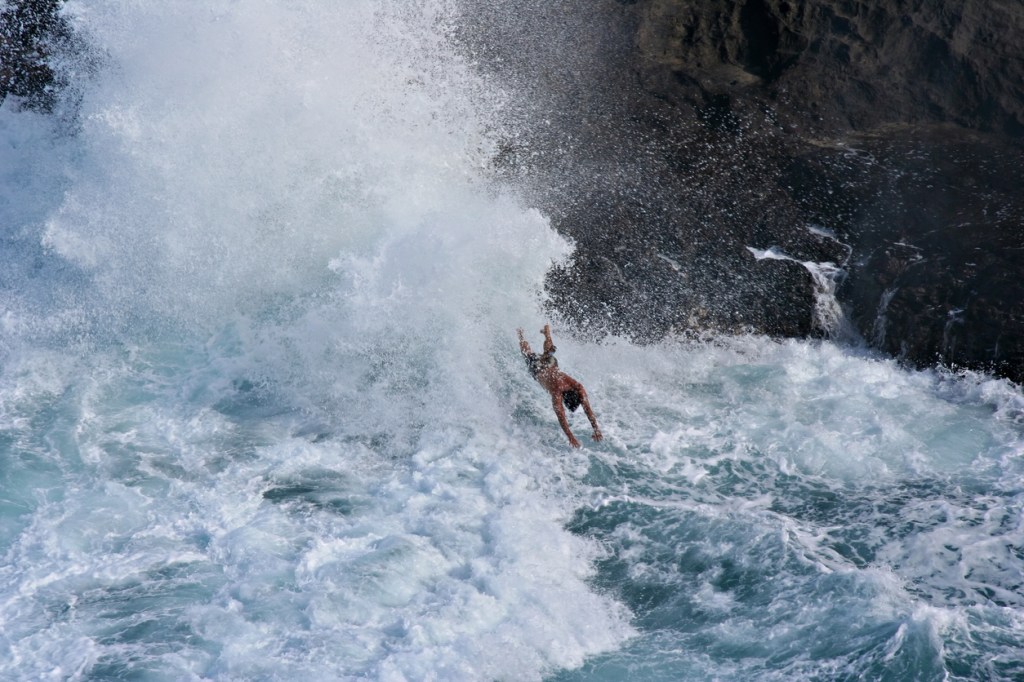 Chances are, if you clicked to read this article then you have some experience with whitewater rapids. Maybe you’ve been whitewater rafting, or you’re into kayaking whitewater rapids, or perhaps you’re even a guide who does it every day. Regardless of your level of whitewater experience, you’re about to see something new.

Benjamin Koehler submitted this short video to KayakSessionTV as part of their 2021 Short Film of the Year Awards. He’s exploring whitewater by SCUBA diving rapids and filming how they form and what the current looks like from underneath the water, something nobody’s ever really explored before.

I’ve been knocked out of boats on rapids and had to float downstream and fight my way back to the side of the river or grab a rope. But in those moments it’s all about survival. You’re just trying to get out of the danger zone and back to safety. This isn’t that at all.

He’s actively exploring the rapids with an oxygen tank to see what those dangerous rapids look like when you remove drowning from the equation. There’s always some element of danger. He could get stuck in some rocks. I highly doubt he does this alone and I suspect he brings a spotter every time.

This clip is unlike any of the other KakakSessionTV 2021 Short Film of the Year Awards nominees. Those others are the kinds of clips I’d normally post here so I’m going to include them now anyway because they’re awesome. The first one is an 80-foot waterfall drop and the second is a paddler getting stuck in a cave.

And here’s that cave clip:

It’s been way too long since I’ve paddled whitewater. Maybe five years. I’m long overdue. I need to take a trip somewhere this Summer outside of the usual NC/TN whitewater corridor. Got any suggestions for me? Connect with me on Twitter at @casspa.