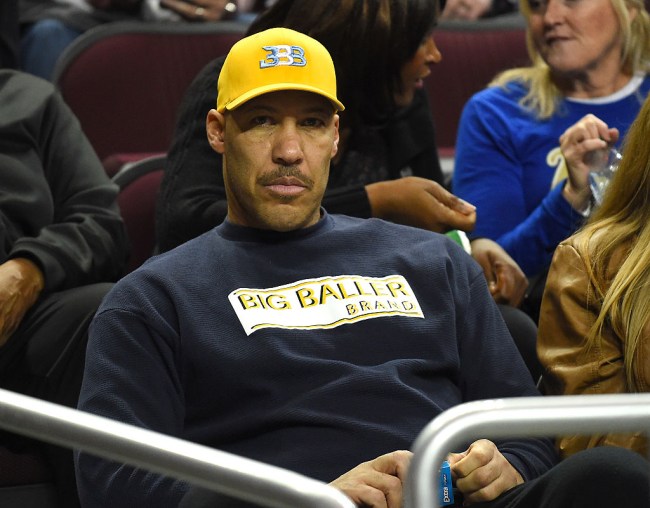 Earlier today, LaVar Ball caused a bit of a stir in the NBA community after he bashed Lakers head coach Luke Walton amid a nine game losing streak in an interview with ESPN.

You can see they’re not playing for Luke no more,” Ball said from a spa resort in Birstonas, where he is staying while his two youngest sons, LiAngelo and LaMelo, get ready to make their professional debuts with Lithuanian team Prienu Vytautas. “Luke doesn’t have control of the team no more. They don’t want to play for him.”

“As president of the coaches association, I view the recent ESPN article as a disgrace, quite honestly,” Carlisle said before Sunday’s game against the New York Knicks. “Luke Walton is a terrific, young coach who is bringing along a young team, and it’s a difficult task. If you don’t believe it, just ask me. We’re going through that now and went through that last year.”

“In exchange for that, they should back up the coaches,” Carlisle said. “Printing an article where the father of an NBA player has an opinion that is printed as anything like legitimate erodes trust. It erodes the trust that we’ve built with ESPN, and our coaches are upset because Luke Walton does not deserve that.

Coaches are so pissed with LaVar Ball that they want their teams to remove credentials from reporters who choose to interview Ball.

This is starting to get out of hand.