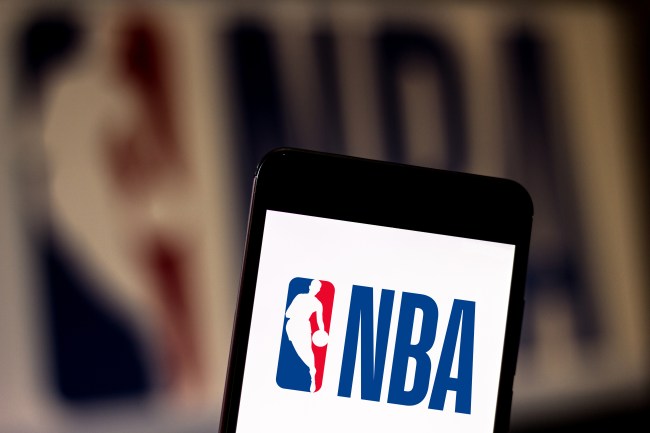 The NBA and the player’s union are currently finalizing a deal that will see the season resume in a bubble environment in Orlando but a contingent of players may end up sitting out due to Coronavirus concerns among other things.

According to ESPN’s Adrian Wojnarowski, 40-50 players participated in a conference call today to have show concerns about resuming play and the player’s union is currently carving out an exemption for players who want to sit out without penalty.

The NBA and NBPA are expected to agree on a provision that wouldn't require players to restart the season, nor subject them to discipline for staying home, sources tell ESPN. The players would lose a portion of salary for those games missed. https://t.co/WkV5qqEmE5

The NBA and NBPA are nearing completion on items needed to reach a final agreement on parameters of a return-to-play, sources said. Some players with hesitation have been discussing a number of issues on return, including family concerns, COVID-19, social justice, and more.

As a faction of NBA players hold conference calls to discuss uncertainty about restarting the season in the Orlando bubble, the NBA and Players Association are agreeing on a plan that would allow players to stay home without consequences, sources told ESPN.

There were 40 to 50 players on and off a conference call in the past 24 hours discussing a number of concerns centered on the restart in Orlando, but there’s been no formal petitioning to the NBPA among any group wanting out of the 22-team resumption, sources said.

Players are citing a number of concerns, including family situations, the inability to leave the Disney World Resort campus, COVID-19 and the implications surrounding the emergence of social justice causes in the country, sources said. Participants in Orlando — including players — will not be allowed to leave the bubble environment without a 10-day quarantine upon returning to the Disney grounds, sources said.

Players with medical issues that might place them in high-risk categories could seek an independent examination to learn whether they would be excused from participation, sources said. Even those told that they’re fit to play would still be allowed to bow out of Orlando, again, without pay for those eight regular-season games, sources said.

According to NBA insider Keith Smith, several NBA players are worried about the rising Coronavirus numbers in the Orlando area.

I talked to a few NBA players tonight and all said that they would still play at Walt Disney World, but that the increasing COVID-19 numbers are a major concern. One said "Like a week ago the Disney area was fine. This week? It's blowing up. That's scary stuff."

Another player told me: "I'm nervous, but I believe the NBA will have it locked down with Disney. It's probably as safe there as anywhere else. And, I hate to make it about this, but I don't want to lose anymore money. I'm not making millions for years and years like some guys." https://t.co/i2S69NDbAU

Despite concerns from some of the players it still seems like the NBA season is going to be played out.