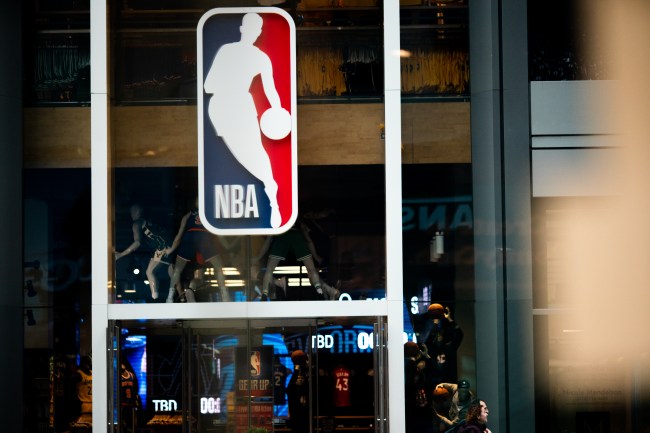 It seems like the NBA players and owners are beginning to feel optimistic about resuming the season at some point in the coming months.

According to Yahoo Sports’ NBA insider Chris B. Haynes revealed that several of the biggest NBA superstars were involved in a private conference call and formed a united front to resume the season.

Some of the NBA’s biggest superstars formed a united front to resume the 2019-20 season during a private conference call Monday, league sources told Yahoo Sports.

Toward the end of the call discussing the ramifications of the coronavirus pandemic, all parties were in agreement to take the court with proper safety measures once the league is given the green light to commence, sources said.

NBA owners also spoke on Tuesday and are also feeling positive about restarting the season in Las Vegas or Orlando.

ESPN Sources: Attendees left Board of Governors call w/ Adam Silver today feeling positive about momentum toward an NBA return to play this season. Discussion included how league/players will need to get comfortable w/ some positive tests for virus not shutting down a resumption

Sources: In discussion with BOG/owners, Silver used the term "campus environment" when referencing what's been called a bubble. Call included significant detail on how other pro sports/leagues — here and abroad — are working toward their returns. https://t.co/eVIiZlVxeN

Among factors league's studying in ramp-up to final decision: Understanding trajectory of new cases, understanding who's getting severely ill and why, developments in testing and how other sports are handling positive tests among participants and continuing to play, sources say. https://t.co/tkbh9poiQD

Adam Silver has told owners that they expect to make a decision in 2-4 weeks.

NBA and Adam Silver targeting a season decision in 2-to-4 weeks comes after Silver told players Friday it can go into June. Now — for first time since the coronavirus stoppage started on March 11 — a specific timeframe. https://t.co/TArbVNpxCZ

Both players and owners have a lot to figure out in the next few weeks but it really looks like they’re going to give it a shot.