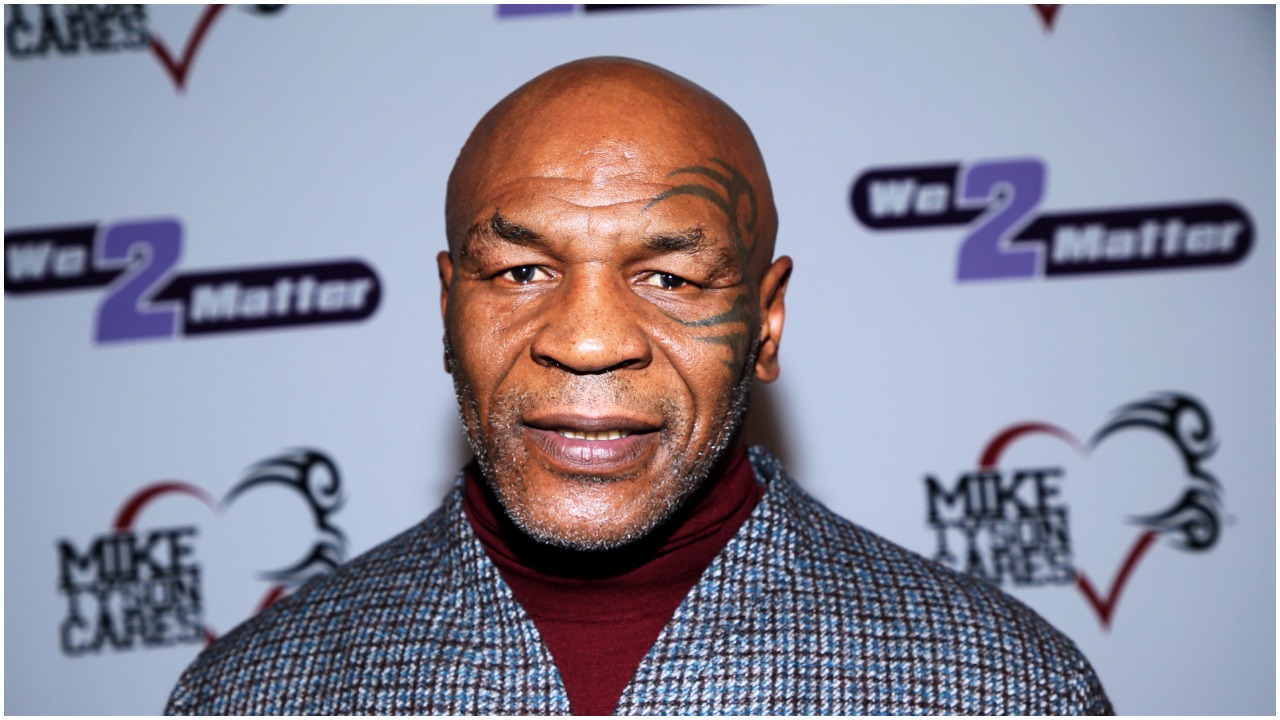 The San Francisco Police Department has released a statement regarding the Mike Tyson plane situation.

On Thursday, TMZ released a video showing Tyson repeatedly punching a man who had been annoying him during the duration of their flight from San Francisco to Florida.

Tyson’s reps claim that the man in the video had been antagonizing the former boxing champ and even threw a water bottle at Tyson during the flight.

Mike Tyson says the man he repeatedly punched on a plane on Wednesday was not only harassing him … but also threw a water bottle at him before the fight.

The SF PD say they detained the man in the video, but he refused to cooperate with police after receiving treatment for his injuries.

The San Francisco Police Dept. tells TMZ Sports officers did respond to the scene … and did detain two people they believed to be involved in the incident.

Cops added, though, that after one of the people was treated for non-life-threatening injuries, that person “provided minimal details of the incident and refused to cooperate further with the police investigation.”

The SFPD says it is aware of the video of the altercation and has forwarded it to the San Mateo County Sheriff’s Office.

It’s unclear whether Tyson will face any charges for punching the man as the police investigate the matter.