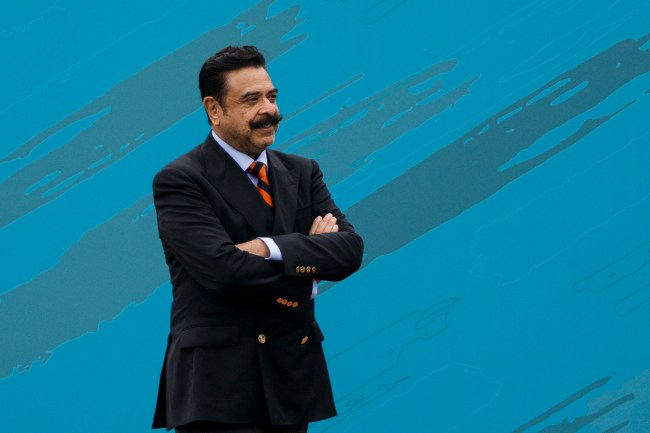 Since Khan bought the team in 2011, there has been very little that has gone right. The Jaguars picked in the top 10 of the first 6 drafts Khan oversaw. 3 of those picks were Blaine Gabbert, Blake Bortles, and Justin Blackmon.

Then they thought things could be turning around after Bortles led the team to a 10-6 2017 season and a berth in the AFC title game. It didn’t last. The Jags haven’t won more than 6 games in a season since.

Last year, the Jags finished with the league’s worst record and fired their head coach. It was a chance to start over and maybe get things right this time. The whole world knew they’d be getting a generational prospect in QB Trevor Lawrence with that first pick.

What we didn’t know was who they would bring in for that coaching vacancy. They went with Urban Meyer and all of the issues that drove him out of college football. Shahid Khan was sure he had finally found his answer.

#Jaguars owner Shad Khan asked about the several regime changes in the past, how this one is different:

“This time I got it right.”

This was absolutely not what Khan envisioned when he made the statement about Urban Meyer and I’m sure it’s one he could make go away. Unfortunately, the internet is never going to let that happen.