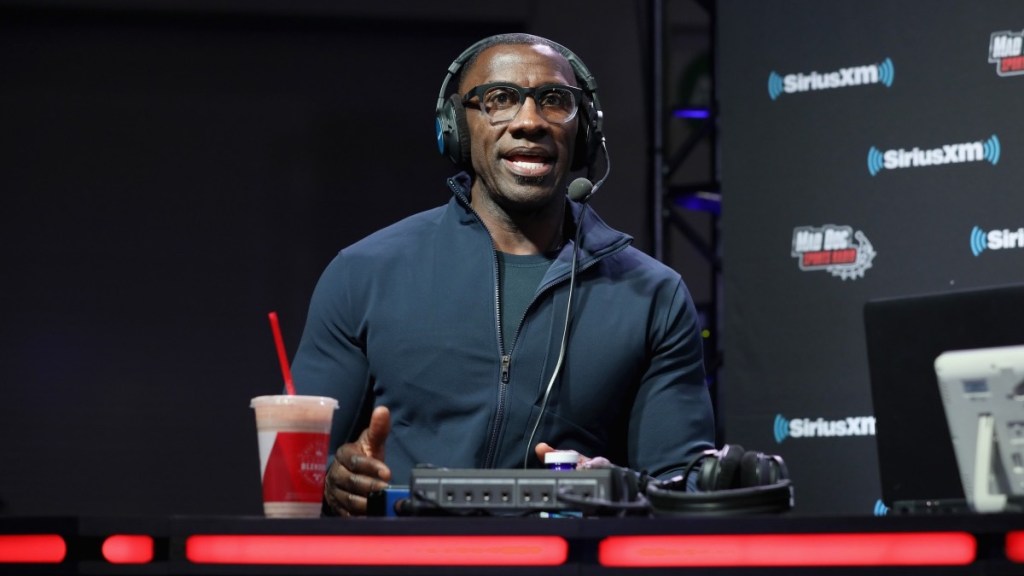 Kevin Durant is never content to sit back and be slighted by the world. When the new NBA 2K ratings came out and KD saw that he was a ’96’ in NBA 2K23, he complained that he should be a 99.

Shaquille O’Neal is the only player in the NBA 2K franchise to ever be rated a perfect ‘100’. Durant is clearly aware of this and doesn’t believe he’s yet earned the throne alongside Shaq, but Kevin Durant is rated behind Giannis Antetokounmpo (97).

With the 96 rating, KD is tied with LeBron James, Stephen Curry, Nikola Jokic, and Joel Embiid. He’s just 1 point above Luka Doncic at 95. Either Kevin Durant is bored or he genuinely believes he’s a significantly better player than LeBron, Steph, Jokic, and Embiid.

On Wednesday’s Undisputed, co-host Shannon Sharpe destroyed Kevin Durant’s argument that he should be a 99. KD will certainly not want to see this. Shannon’s argument is simple: 99-rated players don’t get swept.

"99 overall players don’t get swept in the First Round. Giannis is the best player in the NBA. Whatever rating KD wants, give it to him, but rate Giannis higher." pic.twitter.com/K8tGgq0dKG

Giannis is the best player in the NBA. 30-12-6 and he took Boston to 7 games without Khris Middleton, their second best player. So for me, yeah, Giannis should be rated the highest… Whatever grade you want to give Kevin Durant, as long as Giannis is higher than that, I’m cool with it.”

This isn’t the first time this Summer we’ve heard Shannon Sharpe sound off on the greatness of Giannis.

.@ShannonSharpe on where he currently ranks Kevin Durant among NBA players:

"I still have him in the Top 5, but I can't put him ahead of Giannis, Jokić, Steph and Luka." pic.twitter.com/rvpRFfWnBt

If the Brooklyn Nets weren’t so laughably dysfunctional last season, the conversations about Kevin Durant’s greatness might be going differently. But they got swept by the Boston Celtics in the First Round of the NBA Playoffs and almost blew up the entire team.