No room in the game for coaches like this. I hope he is arrested and banned for life. pic.twitter.com/1B0F2cLiqH

the coach, who has been identified as Gerrel Williams, has been fired and charged with child abuse but that’s not enough for Shannon Sharpe. Sharpe took to Twitter and had some strong words for the coach.

I’ll whip him even IF* that’s his kid. I won’t let anyone pray on the weak or vulnerable in front of me. Not going to happen https://t.co/YZ765bTdaY 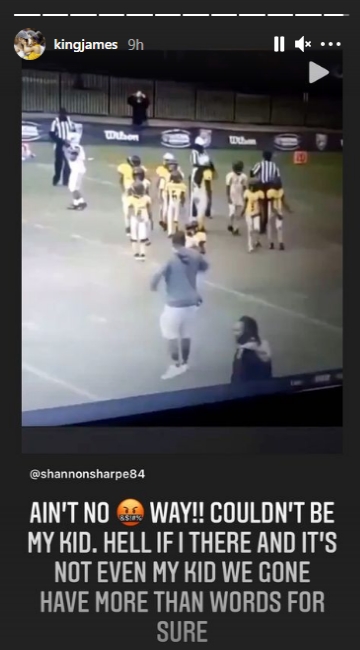 NFL legend Bruce Smith also sounded off on the coach and the parents who didn’t step up for the kid.

“Just as disturbing as the attack was, I was even more concerned and outraged that none of the other adults stepped in.”