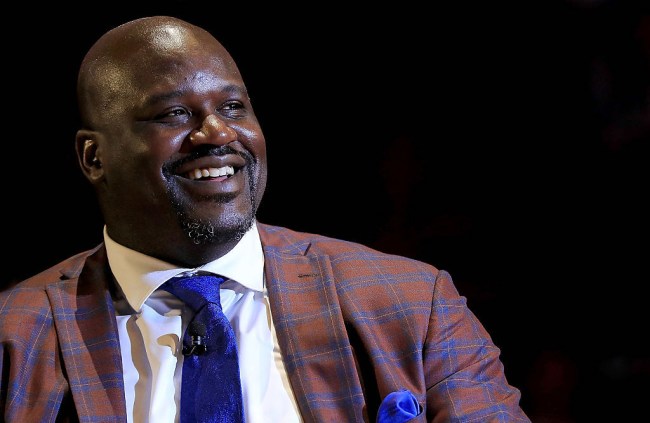 Rumors about NBA teams relocating are always out there in some form or fashion, but according to Shaquille O’Neal, there may be some serious juice about that possibility.

According to the big man, multiple teams in the league are up for sale and Las Vegas is one city that could be considered for relocation. The way O’Neal put it, it actually sounds like Vegas would be the first choice among relocation cities.

“I heard through the grapevine that there are a couple teams for sale and one may be going to Vegas,” O’Neal said on his podcast The Big Podcast with Shaq. He did not go on to mention which ‘couple teams’ are supposedly for sale, however.

While it wouldn’t necessarily be shocking to see an NBA team in Las Vegas in the next decade or so, it would be rather surprising to see Vegas get a team before Seattle. The Sonics were located in Seattle for over 40 years before moving to Oklahoma City and becoming the Thunder in 2008.

Sports Illustrated reported that ‘most around the league’ contacted them and do believe if the league does decide to relocate a team or add a new team, Seattle would be the first city to warrant consideration. Remember, back in 2013 the Kings were sold to a Seattle-based ownership group and were close to moving to Seattle, but the NBA voted to reject that move.

Vegas has seen a major boom in sports over the past few years with the Vegas Golden Knights arriving in 2017 and the Raiders moving to town for the start of the 2020-21 NFL season.

The most recent NBA team to relocate was the Nets when they moved from New Jersey to Brooklyn in 2012.