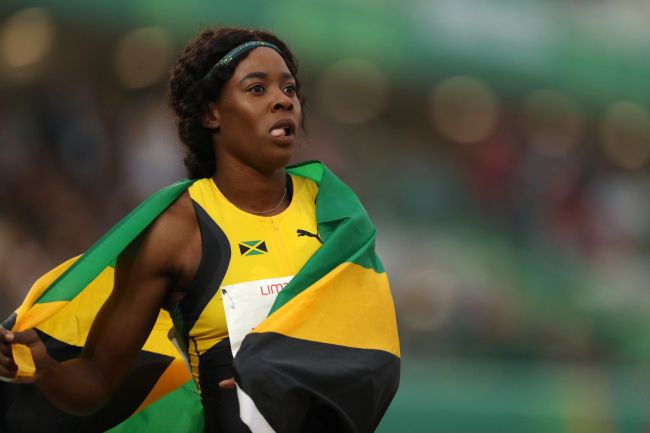 Four one thousandths of a second.

No, we are not talking about my prom night, meanie. That is the margin Jamaican sprinter Shericka Jackson missed out on the Olympic 200m semi-finals by Monday.

Jackson, who secured a bronze medal in the 100m last week to complete a Jamaican sweep, eased up during the last leg of her heat and allowed Portugal’s Lorene Bazolo ad Italy’s Dalia Kaddari to advance on the shoulders of her poor judgement.

Commentator Steve Cram, an Olympic silver medalist from the 1984 Games, could hardly process the carelessness:

“Shericka Jackson was almost just jogging around – what on earth? Why take such risks?

“I’m sorry to sound exasperated but I am, on her behalf, on her coach’s behalf and her teammates. It’s just not necessary.”

bro if shericka did get a medal in the 200m she’d be the only person in history to medal at the olympics in the 1,2 and 400m🤦🏾‍♂️ and she coulda more than do that bro damn

Following the devastation, the 27-year-old posted a photo of herself on Instagram accompanied with the caption:

“Sometimes painful things can teach us lesson that we didn’t think we needed to know. #MovingInFaith”