NBA Jerseys With Sleeves Are Officially A Thing Of The Past 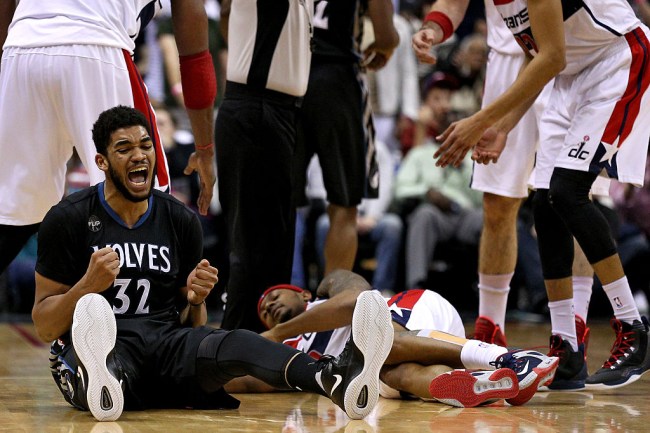 Back in 2012, the world of basketball was turned on its head when Adidas announced that it would begin producing jerseys with what was supposed to be a revolutionary new feature: sleeves. The Golden State Warriors were the first to adopt the new uniforms, and a number of teams followed suit in the next few years (last season, the majority of teams in the NBA sported sleeved jerseys).

The new jerseys were a divisive topic among players and fans alike. Basketball traditionalists tended to hate the new look, while many players said that they had to make adjustments to their shooting game because of the new feature. Over the past few years, those players have seemed to warm up to the sleeves (which were eventually loosened), but it appears they won’t have to worry about them for much longer.

There were rumors in January that sleeved uniforms were on their way out the door, and now Business Insider has confirmed that the jerseys are now a thing of the past. Nike will be replacing Adidas as the producer of NBA jerseys this season, and they’ve decided to forgo the (at least formerly) controversial feature.

RIP sleeved jerseys. You probably won’t be missed at all.