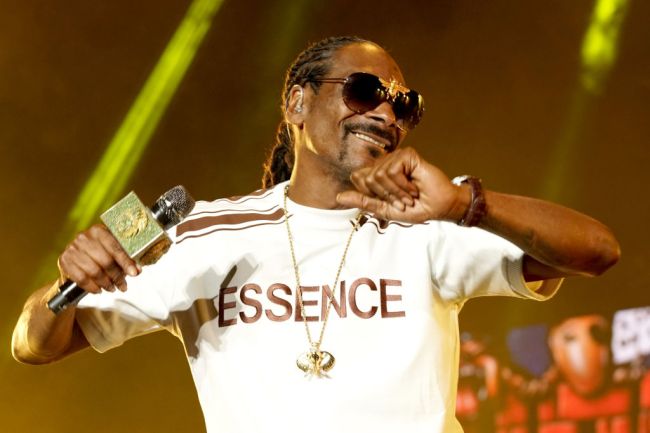 You never know what Snoop Dogg is going to say during a live broadcast.

During the Olympics, Snoop and Kevin Hart have been hosting an Olympics show on the Peacock streaming app that features the two celebrities talking about random sporting Olympic sporting events.

We hereby demand all Equestrian events at the #TokyoOlympics be commentated by @SnoopDogg and @KevinHart4Real 💀 pic.twitter.com/dDRAzCT3Me

To the horror of NBC executives, Snoop went off-script while talking about skeet shooting which many viewers found hilarious.

“I got a couple of gold medals in skeet shooting but not that kind of skeeting but I do skeet skeet.”

For those that don’t know “skeet” is another word for semen/ejaculating.

Hopefully Snoop gets more opportunities to commentate on sports because he’s absolutely fantastic at it.