Here’s Why The Razor-Sharp Bushes Are More Dangerous Than The Bunkers At St. Andrews 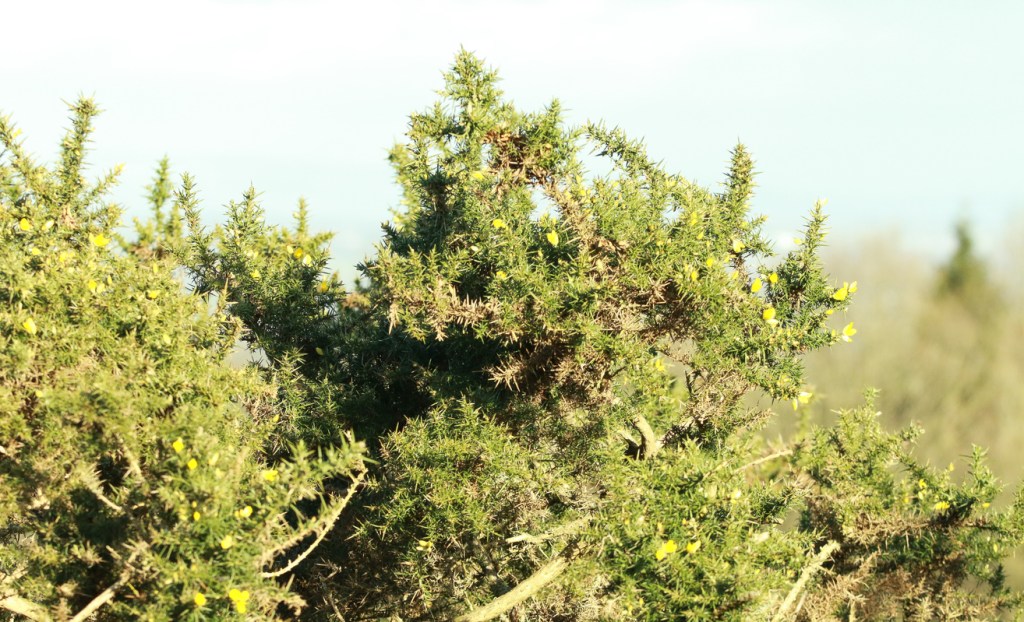 The 150th Open Championship kicked off on Thursday morning with Cameron Young leading the pack (so far) at -8. Tiger Woods teed off at 9:59 a.m. ET and will experience vastly different conditions than the morning golfers. If Tiger’s smart (and lucky), he’ll avoid the St. Andrews gorse bushes at all costs but we’ll discuss that below.

The Old Course at St. Andrews is the home of golf. It’s considered to be the oldest golf course on the planet and it’s the perfect setting for the 150th Open Championship.

Much of the talk about the Old Course at St. Andrews is about the treacherous bunkers and sprawling greens. But I watched a clip last night on the Random Golf Club Films channel where the amateur golfer attempts to break 90 at the Old Course. On the 4th hole (480-yard Par-4), he tees off and sprays the ball wide right and then has to hit another in case his first is in the St. Andrews gorse.

We don’t have Ulex in the United States which is commonly known as Gorse. It’s prevalent throughout Europe and Northern Africa and encompasses 20 different species of absolutely treacherous bushes. Bushes that are so thorny you wouldn’t want to touch them with your worst enemy’s hand. Here we see how sharp that St. Andrews gorse is in a close up look around the 14-minute mark in this video.

Why The St. Andrews Gorse Bushes Are More Dangerous Than The Bunkers

If your ball hops into the bunker at St. Andrews you know what to do. You just take your medicine and then get it out in any way possible. And we know what to do if your ball lands in the St. Andrews Gorse, you stay as far away as you can because touching it means your hands will be bleeding out immediately.

A quick scroll through the #Gorse tag on Instagram shows how beautiful it can be when it’s blooming but how treacherous the thorns are:

Apparently, gorse is edible and presumably, the St. Andrews gorse could be eaten. The flowers are used in tea, salads, and to make fruit wine. But that would require you getting your hands in those razor-sharp thorns that would have you bleeding out in an instant.

Gorse, The Plant That Destroyed A Town

Here’s the story of how Gorse destroyed an entire town.

The St. Andrews gorse is beautiful when it’s blooming. Those yellow flowers are stunning. But is it worth it to keep a plant like that around? I’d think not.

The St. Andrews blog has a full article on the importance of gorse maintenance, for anyone out there who would like to learn more.