Steelers’ Devin Bush Says Grown Men Shouldn’t Be On TikTok, Gets Reminded That JuJu Smith-Schuster And Other Teammates Are On The Social Media App 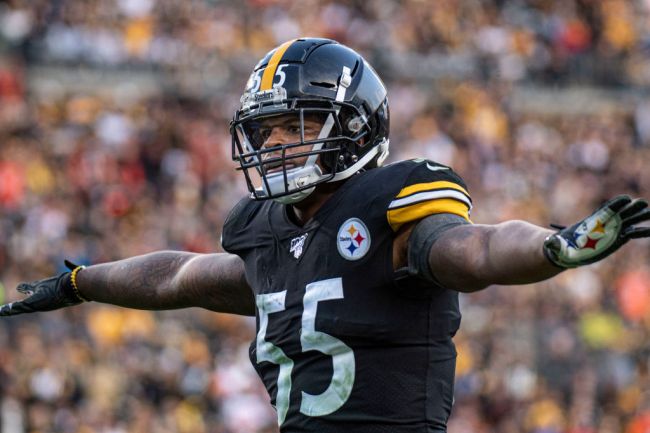 Steelers’ Devin Bush doesn’t want grown men who have TikTok on their phones to be around him which could be an issue for him in the locker room.

On Thursday afternoon, Bush took to Twitter to bash “men” who have the social media app downloaded on their cell phones.

If you a grown man & you got TikTok on yo phone stay TF from around me.

Bush was instantly reminded by fans that JuJu Smith-Schuster and several other players on the team are currently on TikTok. 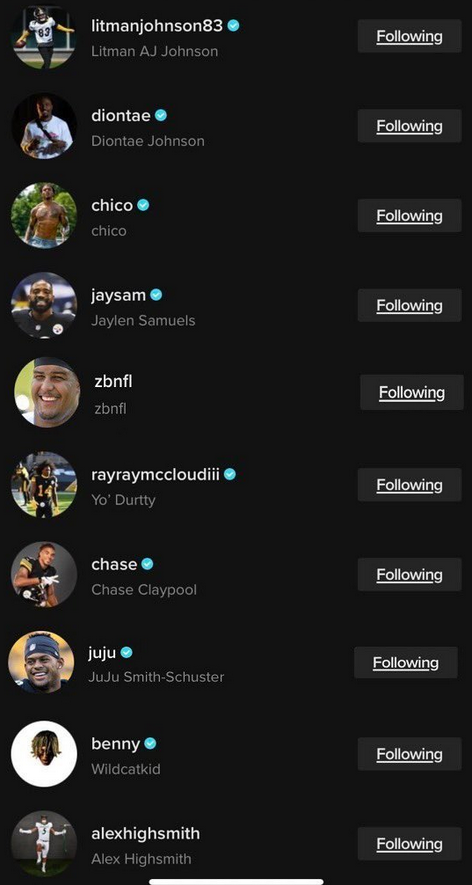 Even Bush’s teammate Chase Claypool reacted to the tweet.

It is worth noting that Smith-Schuster angered many Steelers players and fans with his pregame TikToks last season and it’s possible Bush is commenting on that.