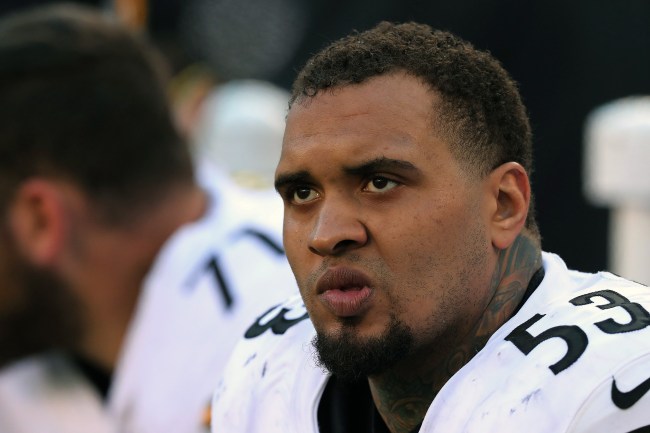 Early Wednesday morning the NFLPA announced they were ready to send the latest CBA proposal provided by NFL owners to a vote but it doesn’t seem like all the players are in agreement about getting it passed.

The NFL moved closer to labor peace for another decade early Wednesday, when player representatives voted to send a new deal already approved by the owners that includes a 17-game season to the full union membership.

A simple majority of some 2,000 players must accept the agreement for it to go into effect this year.

After nearly four hours of meetings between player reps and members of the NFL’s negotiating committee Tuesday in Indianapolis, the 32 team reps spent several more hours discussing the deal. They then gave the nod for all NFL Players Association members to make the final decision.

The vote to send the proposal to the membership was close, 17-14 with one abstention.

Several players have taken to social media to blast the latest CBA proposal offered up by the owners.

The @NBA & @MLB are doing it right.
Players come first.

ALL @NFL players deserve the same.

WE should not rush the next 10 YEARS for Today’s satisfaction.

Hard no on that proposed CBA.

Steelers offensive lineman Maurkice Pouncey took his disgust with the NFLPA one step further and blasted the player’s leadership in a NSFW rant on his Instagram story.

“Man, this shit so fucking crazy, man!”. “I vote no. Fuck that shit. Our NFLPA — the dudes at the top, the leaders — man, that shit all fucking bullshit. Fuck that. They ain’t looking out for the best of the players!”

And if any player on any one of our teams, if you all are hurting for rent money or anything while we go through this lockout, call us,” “Man, we got way more money than what they had back in the days. We ain’t got to worry about that. All the vets on each team, stand the fuck up. Stand up.

“Show these guys that we care about them. Man, I care about all you young players and I love you guys to death. I ain’t gonna let y’all down. Trust and believe.”

It’s going to be interesting few days to see how players eventually vote but as of now it seems like there’s a good chance the new CBA might actually get passed pretty soon.